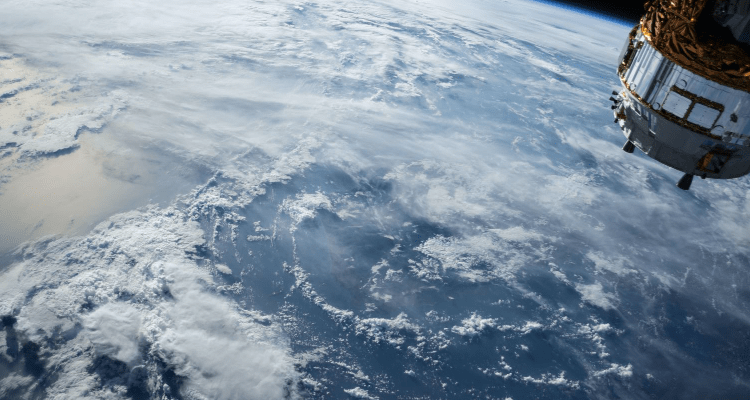 Maxar Technologies, the Colorado-based manufacturer of radar and satellite products and software solutions, has reported earnings for Q2 2022. The quarterly revenue figure of $438 million was lower than the $473 million posted the previous year. While revenue from the Space Infrastructure segment declined, the primary driver was Earth intelligence – with $284 million.

The quarterly EBITDA figure amounted to $119 million, down 9.8% YoY. The fringe benefit expenses also weighed on the general and administrative expense figure, which rose to $106 million from $88 million last year. The company generated significantly less cash in Q2 – $19 million compared to $48 million the previous year. The long-term debt position also increased by $134 million compared to the previous quarter, reaching $2.194 billion.

Maxar posted quarterly earnings per share of $0.16, which beat most estimates.

According to the guidance, Maxar is expecting revenues of $1.805-1.855 billion for FY 2022. The company projects annual EBITDA figures to fall within the $455-505 million range. The estimated operating cash flow will be $300-380 million according to the company’s earnings guidance.

Maxar’s stock has performed admirably since the start of the year – losing 2.6% of its value compared to the 13.1% loss by the S&P 500. The stock rose on Friday and reached $28.39, which is a 5.23% gain for the session. While Maxar has overperformed the market since the start of 2022, much of its upside potential is dependent on the Federal Reserve’s handling of the broader economy and the effect of rising interest rates.

The satellite company has managed to beat the consensus EPS four times in the past four quarters.

The Space Development Agency (SDA) has selected L3Harris to participate in the Tranche 1 Tracking Layer contract to bolster defense capabilities. Maxar has penned a contract with L3Harris to supply the company with 14 spacecraft platforms. Maxar is set to manufacture the platforms at its factories in San Jose and Palo Alto. The company expects the delivery of the platforms sometime in 2024, with launches scheduled for April 2025.

According to executives, this deal signifies Maxar’s ability to handle diverse contracts and deliver vital results for the nation’s defense. The company is also set to provide ground support for L3Harris.

The company expects the software validation phase to take longer for the WorldView Legion project. While the software has been delayed, the hardware part of the satellites is largely finished. Maxar expects the satellites to cost roughly $700 million to finish. The company does not expect the delay to push the project’s deadlines further. The WorldView will give Maxar 10 additional satellites continuously gathering imagery for customers.

The addition of civil and military contracts means that Maxar is actively diversifying its portfolio. The company expects to continue boosting revenues and adding projects in the near term.

Analysts’ consensus for NYSE: MAXR remains positive. Many analysts advise buying the stock as space defense becomes a vital part of national defense forces worldwide. Morgan Stanley is among those with a positive outlook on Maxar. Matthew Sharpe of Morgan Stanley maintains a $43 price target for the stock.