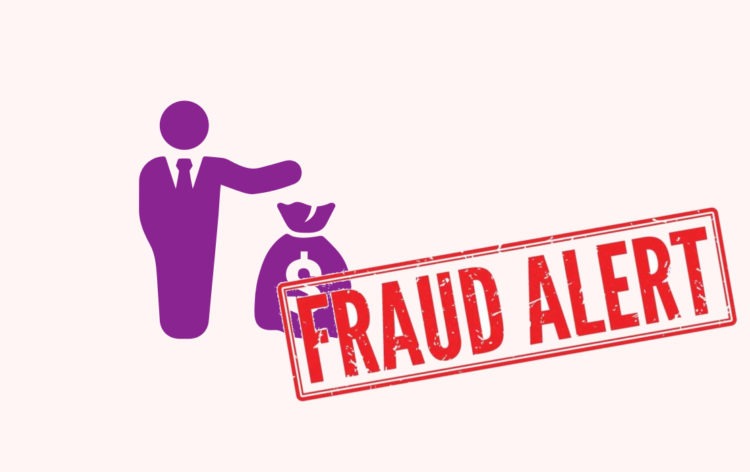 The advantages of cryptocurrency come with shady parts as hackers and fraudster investment companies have become an inseparable part of the crypto trading industry. Yet another cryptocurrency fraud has surfaced recently as one of the investors filed a lawsuit against the company. The accused investment company is the New-York based investment firm – Blue Ocean Capital Group, according to the accusations it has defrauded the investor of $2 million.

The plaintiff is a Chinese citizen and California resident Lijun Sun. According to the lawsuit he filed on February 1st, he has transferred $2 million to the investment firm to invest the money in MCash. Here we need to mention that MCash is known as one of the most dubious tokens in the cryptocurrency market. It falls under securities categories as it is not properly registered with the United State’s Securities and Exchange Commissions (SEC).

The court filing states the same, as it reads MCash Token not being registered with the U.S. market watchdog SEC is only the part of the problem. More importantly in connections with selling MCash Token, Blue Ocean Capital Group has made numerous omissions and misrepresentations to persuade the Plaintiff to invest $2 million.

Without the misrepresentation, the investment in MCash could have been seen as a bad idea from the beginning. Since an Ethereum-based ERC-20 token does not have an exchange listing and moreover, it is valued at $0.00. In addition to it, there is no clarity on how the project will be developed either.

As court filling show Lijun Sun is seeking recission of his investments and in addition requests compensatory damages worth of $6 million from Blue Ocean Capital Group.  Needless to say that the investment company itself is a very controversial entity. There is not much known about the firm as they do not have much of a public presence. There is only one promotional video which promotes the company as the recipient of awards from Nasdaq senior vice president and an assistant speaker of the New York State Assembly.