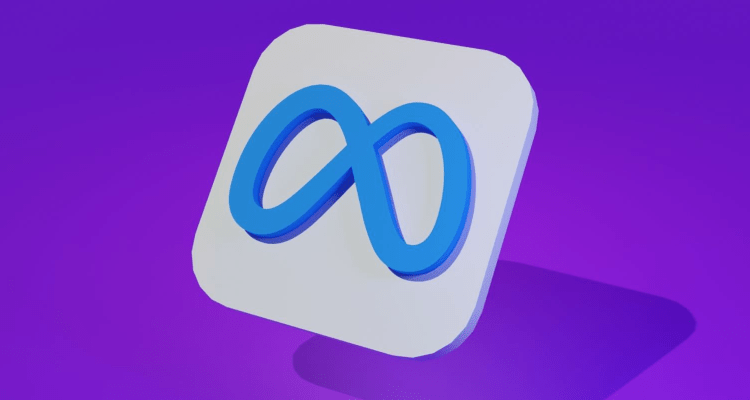 Meta Platforms shares dropped on Friday as Brian Nowak of Morgan Stanley lowered his outlook on the stock. Nowak lowered revenue estimates by 11% for 2023 and cited declining engagement as the main reason. The analyst cut his price target by $55 – down to $225 per share. While the usage of Reels has increased, it monetizes at a lower rate compared to competing platforms.

The usage data also showed some warning signs. Instagram usage declined by 7% compared to July 2021. This comes after the redesign of Instagram to focus on Reels.

The second quarter financial results saw Meta’s revenues stagnate as costs grew and EBITDA shrunk. The company had only 1% growth in revenue compared to 2Q 2021. Costs and expenses increased by 22% while operating income was reduced by 32%. Net income for the quarter also shrunk by 36%.

The quarterly guidance also noted macroeconomic uncertainty as a major roadblock in the short term. The company forecasted yearly total expenses to reach the $85-88 billion range – lower than the forecasted $87-92 billion range.

The stock has been trading below $200 since the quarterly report hit the markets. Many analysts argue that this signals more significant problems for the company and blaming the economy does not paint the full picture. Meta (NASDAQ:META) also saw Facebook’s user base decline for the first time in February 2022. Loss of engagement and mounting costs, coupled with sizable investments into the Metaverse has shown little to no short-term results.

Relentless competition from TikTok and the reduced targeted ad effectiveness on iOS adds to the issue. The unprofitable Reality Labs Division is not doing much to help curb the selloffs.

High inflation and increased interest rates have sparked recession fears among investors. The S&P 500 saw the worst-performing first half of the year in 2022, triggering a gradual selloff in the markets. Stocks had started to shed value since passing the peak of the Covid-19 pandemic and the war between Ukraine and Russia made things even worse.

Uncertain macroeconomic data has prompted investors to reevaluate their growth projections for the entire economy and analysts also quickly followed suit and lowered yearly growth projections across the board. Growth stocks in particular tend not to perform well during economic stagnation.

Rising interest rates have not yet fully curbed recession fears and investors are awaiting the Federal Reserve’s moves to tackle inflation and soaring costs. This mass selloff does not only affect Meta, however. Many other stocks with high revenue growth have shed billions in value since the start of 2022. The headwinds Meta faces will not be easy to beat unless inflation dies down and the economy gains some momentum.

Meanwhile, Meta is likely to continue below the $200 threshold as investors anticipate the Fed’s every move.