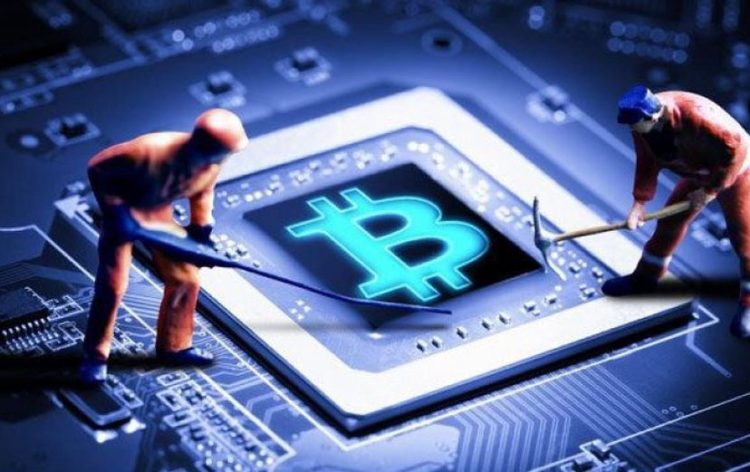 New York houses a power plant with the ability to mine $50,000 worth of Bitcoin a day. It is reportedly 650,000 square foot big, running the mining farm with 7,000 ASIC-based crypto mining machines. It has already been mining approximately 5.5 bitcoins a day for the last few months now.

History of the plant

It was originally set up in 1037 in New York, Dresden. The power plant used to generate electricity using coal but switched to natural gas-based operations afterward.

Electricity has always been the biggest cost associated with crypto mining operations, as the process is incredibly energy-intensive. As a result, mining firms frequently look for areas with cheap electricity costs to set up their base of operations.

This New York-based company bypasses the high electricity costs that come with Bitcoin mining, by having the plant generate the power itself. A report goes into detail about the power plant generating 106 megawatts worth of energy and only utilizing 15 megawatts from it.

The future of mining

The mining industry is bound to see some major changes very soon. Currently, miners are awarded 12.5 Bitcoin for every block approval. However, in May the number of Bitcoins that are awarded will be halved, dropping down to 6.25 Bitcoin per approval.

Tim Rainey, a chief financial officer at Greenidge, commented on this saying that they are in a favorable market position, regardless of the halving that will soon take place.

Furthermore, he adds that it is because of this unique position as a co-generation facility that they are able to make money in down markets os that they’re available to catch the upside of volatile price swings as well.