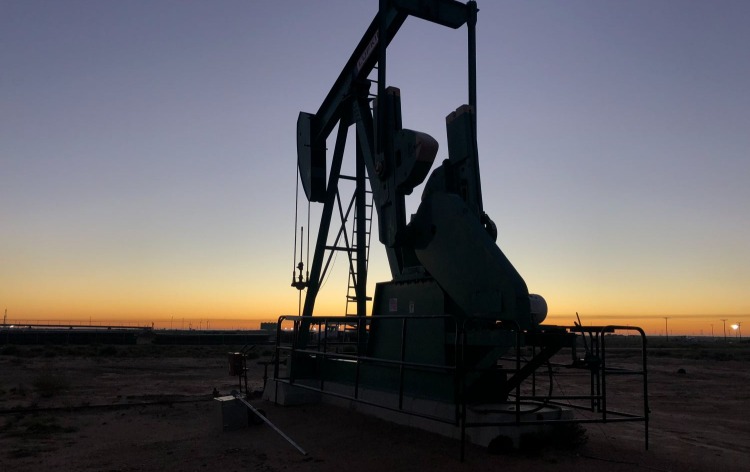 The price of Crude oil bounces bullishly as it finds a solid support barrier around 59. The price rose on Monday after the slow return of the US crude output cut, the situation acts as a reminder that the supply was very tight. The demand also continues to recover from the lows of the Covid-19 pandemic, further influencing the possible increase in oil price.

The market movements show that the Brent crude was up as much as 0.9%, as for the US oil, it rose 0.8%, having fallen about 0.4% last week. There are many things influencing the current price movements in the market, one of them being the announcement of the Goldman Sachs bank to raise its price forecast by $10 of Brent. The movement in prices is also influenced by different types of news announcements in the market.

The expectations of the company show that the price might reach $70 by the second quarter, which might be increased to $75 in the third quarter. The company representatives wrote in a special statement that they forecast the oil prices to rally sooner and higher than expected initially. The main causes for such movements are the lower expected investors and higher marginal costs. The company also noted that the higher demand than expected and low supply created a larger deficit.

Unusual weather in Texas and its impact

The abnormally cold weather in Texas, USA, has had its influence on the market as well. It has forced several companies to shut down about 4 million barrels of crude oil production a day, in addition to another 21 billion cubic feet of natural gas output. It might take several days for the crew to restart the system and de-ice the valves to being oil and gas output.

As for other technologies, it might take as much as three weeks to restore the full operations. Some of the experts are also claiming that the fast resumption of the situation is not likely, mainly because part of the crew is not even able to work. The drilling companies of the US have had to cut the number of oil rigs operating due to the cold and snowy weather in Texas, which also had its impact.

People have been reporting power outages in the states over the past few days. One of the users of Twitter wrote that a certain district in the region has not had water in ‘over a week’.

There is an ongoing humanitarian crisis in Texas and we must address it with everything we’ve got.

These apartments in my district haven’t had water for over a week, almost no one knew about city water available so we had to truck it to them. pic.twitter.com/tl8IyEicaq

Many experts are claiming that the oil price will be increasing in the coming months. However, it is very hard to tell how the market is going to change. Traders are advised to follow different types of indicators for the best outcome. In the United States, as of now, the demand for oil is recovering.

However, as the demand recovers, the production of oil is stalling. As the statement of EIA shows, the output of the US will remain below 12 million bpd in 2022 as well. This might move the price of the oil higher for OPEC+ as well. Uncertainty in the market remains to be quite high, and there is no sign that OPEC+ is willing to depart from its current policy of sticking with 7.2 million bpd in cuts until April.