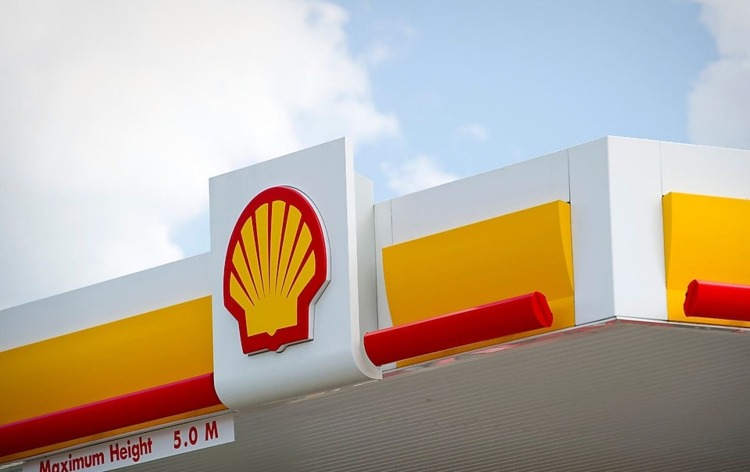 The energy giant Shell has recently made a statement once again vowing to fully eliminate net carbon emission. The company has now said that the plan must be complete by 2050. The oil output of the company has declined largely after the peak in 2019.

The company has previously estimated that the total carbon emissions would peak in 2018, at 1.7 gigatons per annum, and later confirmed that the total oil production peaked in 2019. The announcement of the giant company came after the oil and gas industry went under immense pressure to drastically speed up its plans to get away from fossil fuels.

The current situation is caused by the increased concerns about the effects of fossil fuels on the climate. The company representatives noted that the strategy will cut down the carbon emissions drastically, and this will deliver a specific value for shareholders and customers, as well as wider society. According to some stock brokers, during the morning trading, the shares of the company have slipped more than 1.2%.

The plan should be complete by 2050

As the company noted, the plan should fully complete by 2050. This step will ensure to cut down the carbon emission to 100%. The company has also announced its partnership with Amazon, which is aimed at developing renewable electricity at a larger scale.

Shell and @amazon have signed a deal to supply renewable electricity to the European grid from an offshore #wind farm being built off the Dutch coast.

The influence of Covid-19 on the major oil companies was significant. Shell lost as much as $21,7 billion in 2020, out of which, $4 billion was in the fourth quarter of the year. Compared to 2019, the losses are a lot. The company made as much as $15.8 billion in profits.

After the awful trading conditions in the market, shares in the $150 billion market-cap company went down significantly, but this is not the only company that faced challenges in 2020. The company has reduced the operating expenses by 12%, which is as much as $4.5 billion. Once the company reaches $65 billion net debt, it plans to return around 20 to 30% of operating cash flow to the shareholders.

Investors, especially those who are worried about the current situation in the oil market, are advised to follow different types of indicators and stay up-to-date with the market conditions and ongoing events.

Although the recent announcement of Shell increased the prices of its shares, there still are some risks involved while investing in oil stocks.