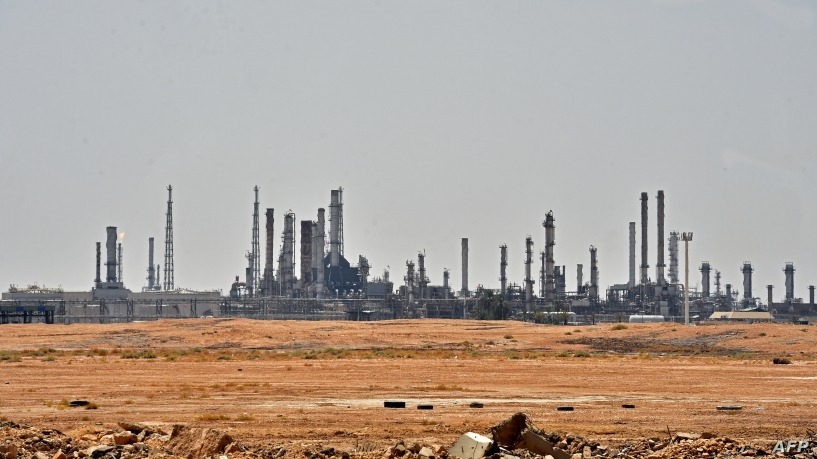 Two consecutive attacks on Saudi crude oil facilities on Saturday led to rising oil prices on both sides of the Atlantic, while its global supply diminished by more than 5%. Experts say prices reached their four-month highest. According to a major Arabian oil company – Saudi Aramco – the drone attacks on the largest petroleum processing facilities minimized the output by 5.7 million barrels per day.

What the US has to say

While the current situation in the Middle East is already quite tense, the response from the US doesn’t help to clear the air whatsoever. The Secretary of State Mike Pompeo openly blamed Iran for the attacks, while in a later tweet Donald Trump added that they’re “locked and loaded” for the retaliatory measures.

The relations with Iran have worsened significantly after Trump’s election, which got even worse this year after the US abandoned the Nuclear Deal with Iran and blamed them for other attacks on oil supplies in the region.

Even in a belligerent state, the market has a bigger priority. That’s why Trump authorized – while tweeting that there was “plenty of oil!” – the release of the US emergency oil reserves, which saw the prices slightly fall from their peak.

Iran’s Foreign Minister Javad Zarif rejected Pompeo’s claims and accused the US of “deceit”. He pointed to the ongoing war in Yemen and added that these accusations wouldn’t “end the disaster” there. Zarif openly blamed the US for the tumultuous situation in the Middle East, which was caused by their wrong policies and plans to dominate the region.

President Hassan Rouhani has also said that the only way to ensure regional security is by preventing the US “aggression”.

What are the implications

It’s hard to speculate the exact implications of these attacks, but the first numbers show that they’re not going to go unnoticed.

As for currency markets, the Canadian dollar rose by 0.4% per US dollar, while the Chinese yen pushed 0.2%. Experts say that the Indian rupee, Indonesian rupiah, and Philippine peso were also going to see major changes because of their dependency on crude oil exports. As for the euro, it slightly reached its three-week top, while the UK pound actually fell from two-month highs.