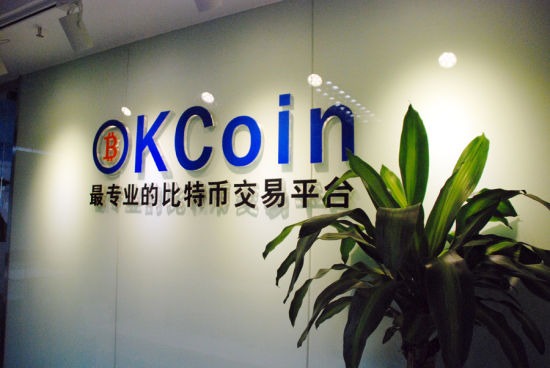 OKCoin, one of the largest cryptocurrency exchanges in the world, has had its CEO, Tim Byun, step down and return to his old position of Govern Relations Officer (GRO) of OKGroup. Tim used to hold a similar role when he first joined OKCoin parent in 2018.

In the meantime, Hong Fang, OKCoin’s chairman and early investor, will be taking over as the newest executive director on March 31st. Fang is a Goldman Sachs banker who also serves as COO of the San Francisco-based OK Group.

The change in command

As far as the responsibilities go, Hong Fang will be overlooking operations for all of the group’s business lines. These include OKCoin, OKLink, OK Capital, OK Engineering Academy, and B-Labs.

Tim Byun commented on the subject, expressing his confidence in passing on the mantle of his position to Chairman Hong, who he describes as someone with capable hands. Furthermore, Tim went on to talk about the natural leadership skills that Fang possesses and mentions her distinguished career in finance and business strategy.

Tim Byun says that he whole-heartedly believes that Fang will take OKCoin to new heights and achieve their mission of making digital assets accessible to the world.

Moreover, Byun is said to focus on geographic expansion and manage the fiat-focused digital asset exchange’s dialogues with governments and regulators worldwide.

Byun has a lot of experience in the cryptocurrency field which has helped him attain success in his career. Tim originally joined OK Group in 2018, before which he worked at a Bitcoin payment processor BitPay as a compliance officer.

Before that, he led Visa’s anti-money laundering program as the company’s head of credit settlement risk.

Furthermore, before Visa he had spent nine years at the Federal Reser Bank of San Francisco, serving as the Examining Manager.

It is believed that Tim’s huge amount of experience in this field is what allowed OKCoin to remain compliant with the US’ complicated regulations and laws regarding cryptocurrencies.

Hong Fang has commented on this, saying that Tim possesses strong compliance expertise, as well as a balanced approach to business and strategic thinking. Something that has been critical for them to establish a presence in the US and EU. Afterward, Fang expresses her pleasure of being able to continue working with Tim Byun.