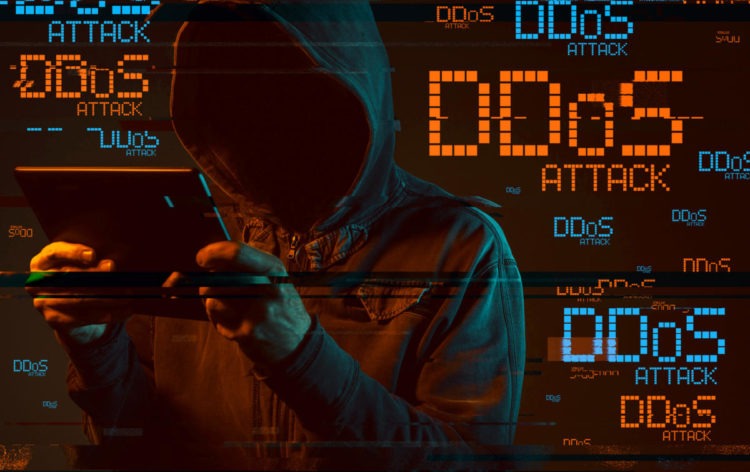 While being more effective at defending themselves and resolving the issues caused by DDoS attacks, tech giants are no exception and still face these threats.

OKEx, a top of the line cryptocurrency exchange and advanced financial service provider, made an announcement on Weibo, stating that they had been targeted for a DDoS attack last night.

However, their support team was able to detect the attacks early on and resolve the issues rather quickly, assuring that no clients had been affected by the attack.

While the exact source of the attack is unknown, OKEx believes it to be an attack orchestrated by a competitor. Jay Hao, CEO of OKEx, commented on the subject by saying that the products and technologies of their competitors could not compete with OKEx and bough a DDoS attack as a result.

Furthermore, Jay Hao goes on to mention that OKEx’s technology department is always on alert, 24 hours a day, and completes the anti-D traffic switching in a matter of minutes.

Jay Hao then goes on to say that it’s easy to trace the source of the large traffics created by DDoS attacks, further hinting at it being done by one of their competitors.

It’s worth mentioning that OKEx themselves have been accused in the past of arranging a similar attack in the form of wash trading on the platform of Blockchain Transparency Institute (BTI).

Wash trading is a process where a trader buys and sells a security for the purpose of feeding misleading information to the market and is illegal in certain countries.

The attacks against Bitfinex took place at approximately 9:20 am UTC and was publicly announced on Twitter.

Bitfinex was able to resolve the issue very quickly and assures the public that all funds remained safe during the whole attack. Additionally, the official Twitter account mentioned adding an extra layer of security to their platform as a result of the DDoS attack.