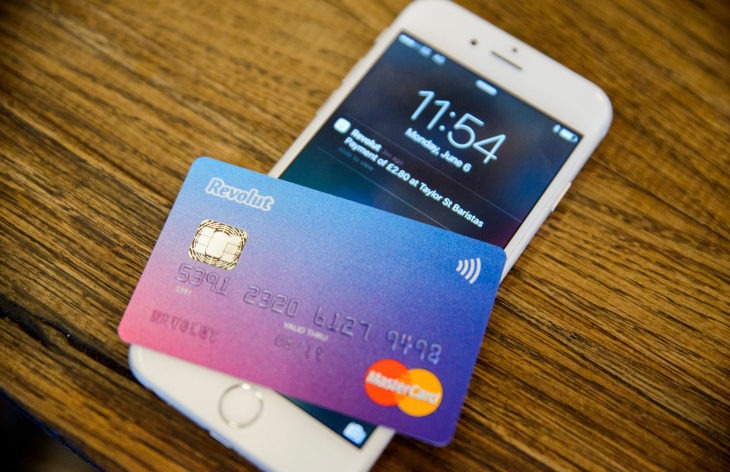 Revolut, a UK based digital banking company, has ended its Series D funding round with over $500 million raised. With this in mind, the company is now valued at over $5.5 billion, making it the UK’s most valued fintech startup.

The round was announced on Tuesday and was led by TCV, a UK-based investment firm. While the company has not revealed the names of any of the investors, those from the previous rounds have also engaged in the latest funding. The total amount raised in funding has reached $836.5 m since Tuesday.

Revolut was first launched in 2015 and has accumulated a user base of over 10 million. Users of Revolut are granted access to a multitude of financial services, supported by a simple registration process.

Alongside the financial services, this mobile-based money management tool is very competitive and undercuts its competitors with transactional and transfer fees, as well as many others.

Furthermore, Revolut continues to build upon its platform by adding additional features, such as equity trading, cryptocurrencies and more.

While the company was established in the UK and had been prioritizing its citizens, it has since branched out and paired up with Visa and MasterCard and is now available to other countries as well, with plans to enter the US and Japanese markets in the near future.

With the growing number of users, Revolut had rolled out a new line of premium, subscription-based services by the names “Revolut Premium” and “Revolut Metal”. We can expect Revolut to continue with this momentum and release more and more services in the future.

Speaking of which, Revolut has already launched a savings vault service. However, it is currently available only in the UK, with plans to bring to other countries as well.