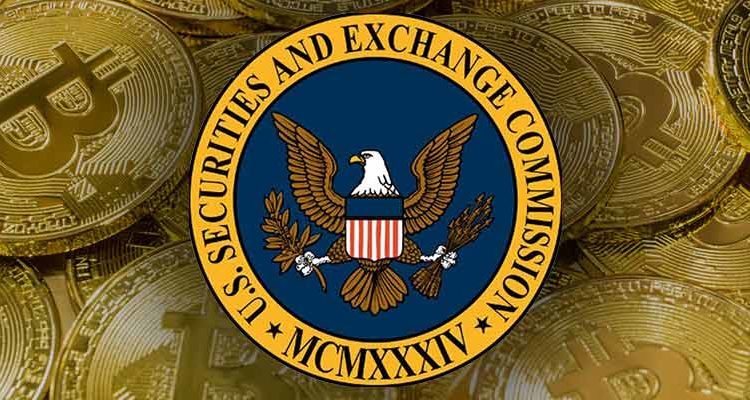 The SEC is an independent federal government agency responsible for protecting investors. It is made of five commissioners appointed by the U.S. president for a term of five years. One of the five commissioners is Hester Peirce, who has recently issued a statement expressing her disapproval of the Commissions’s rejection of the application submitted by Wilshire Phoenix’s Bitcoin Exchange Traded Fund.

In her statement, Peirce accuses the SEC of treating Bitcoin-related products narrow-mindedly and unfairly. She then goes on to say that the SEC applies “ever-shifting standards” and if they continue to act this way, no Bitcoin filling will ever be approved.

Furthermore, she firmly believes that the SEC’s position on the topic takes away the ability to access bitcoin markets within its regulatory framework from investors.

Hester Peirce believes that SEC conservative and counter-intuitive position on Bitcoin-related products will hold back innovation, whilst driving away entrepreneurs alongside the opportunities they create.

Additionally, Peirce asserted that SEC’s attitude was setting a precedent that will make submitting rule fillings to bring other listed products to market more expensive, and more difficult for the commission to approve.

It’s important to note that Peirce’s position on the matter may have underlying reasons, especially considering that her term ends in roughly 4 months. It wouldn’t be surprising if Hester Peirce is positioning herself for her next position, after the SEC.

With that being said, Hester has made an important additional statement regarding the situation. She stated that there has not been a case before Bitcoin where the SEC analyzed if the volumes were significant when compared to the underlying commodity markets.

Shes adds to this the fact that in at least one case, the Commission has approved a rule change to list shares of a product referencing a futures market that, at the time of approval, had no trading at all.