South Korea and Russia to block unknown users of cryptocurrencies 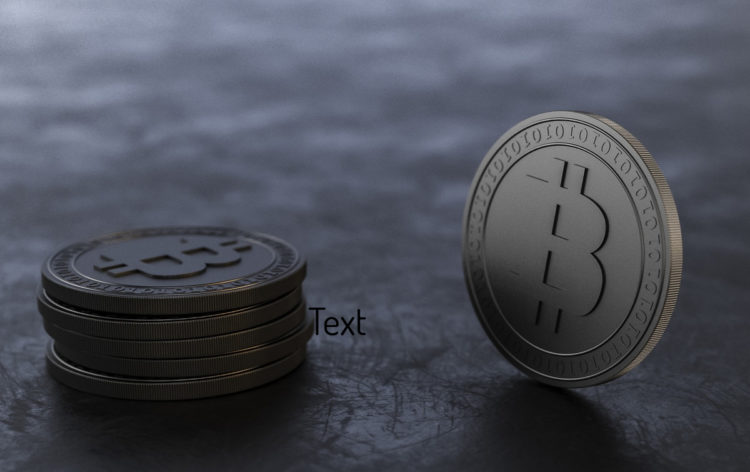 Regulators and law enforcement officials in the world are concerned about the cryptocurrencies. More precisely about the criminal element of it. The nature of Blockchain technology and cryptocurrencies have given needed anonymity to the criminals. Since they know that technology will disguise every move of theirs, it became a haven for money laundering, crimes, and other illegal activities. As the issue is rarely addressed by the crypto world itself, the governments are ought to step in their own way and close the privacy gap. Several countries have already prohibited anonymous crypto transactions, South Korea and Russia are going in the same direction.

South Korea has already made an important step towards it and upset crypto exchange community when the government demanded that every trader must transfer funds to a bank account with a local bank only. Now South Korean Supreme Prosecutors’ Office (SPO) established a special task force. The main responsibility of the new unit is to tackle cryptocurrency related fraud and crimes. More specifically, the SPO sponsored task will investigate illegal money laundering, fraud, crimes, and other illegal activities in the field of cryptocurrency and fintech.

While South Korea was considered as a hotbed for crypto trading and activities the new rule to register account transfers through a local bank had highly affected crypto enthusiast. As reported, due to this the exchange profits are down 90 percent on what the exchange profits were when the market was at its peak.

This year South Korea had the first case when the cryptocurrency case ended up in the court. This January the judge handed out sentences to two cryptocurrency company executives for profiting from internal wash trades and falsifying exchange volume reports. The two executives had set up five fake accounts and ran five million transactions through them. It earned them a profit of $45 million and up to three years in prison.

Russia is seeking for the crypto regulations

The problem with the complaints is the same for the officials in Russia. The country’s Duma Committee on Financial markets is reviewing how to mandate an identification process for all users of the digital assets throughout Russia. The first step of Russian officials is to prohibit unidentified crypto transactions and announce it as illegal. The committee chairman, Anatoly Aksakov is even suggesting the penalty to be 15 years in prison associating anonymous transactions with corruption and money laundering.

There is no exact identification method or the agency that will be responsible for auditing compliance. The regulations itself is on the draft stage as well. However, the president of Russia, Vladimir Putin had recently pressured the government officials to define and adopt cryptocurrency regulations by July 2019.