Home - Top News - Starbucks received $2.3 billion worth of free advertisement from… Game of Thrones??
Top News
by Alex Davies on May 8, 2019

Starbucks received $2.3 billion worth of free advertisement from… Game of Thrones?? 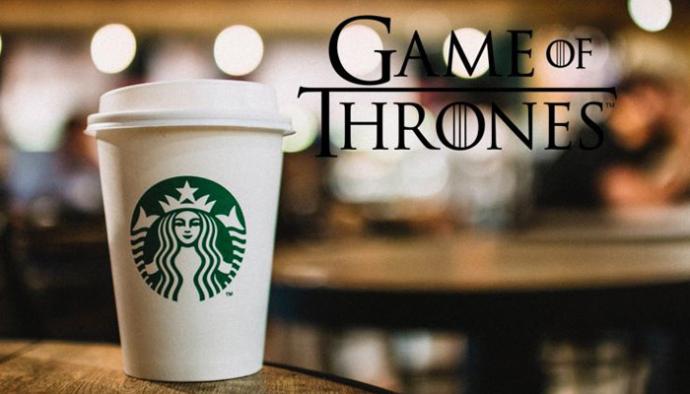 Game of Thrones has never lacked buzz on social media and in news outlet, however, the recent gaffe of the TV show involving a coffee cup went viral transcending the limits of the fandom and reaching a wider audience. If you haven’t already heard about this, in one of the scenes on the show that is set in a medieval-reminiscent fantasy world, there appeared to be what looked like a Starbucks cup left on the table by one of the cast or crew members by mistake. Although the cup went unnoticed by many during the airing, the social media picked up on the anachronistic item comically displayed in the scene and people started sharing the screenshot, with media outlets reporting on the incident all around the world. 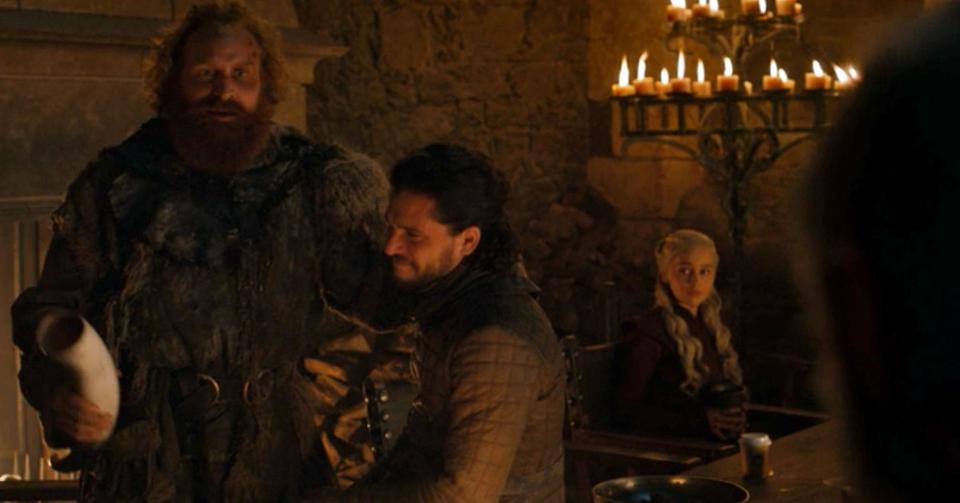 Although the cup turned out to be from the craft services, the logo that was not very visible looked like the famous Starbucks logo, which is why most people assumed that it was indeed a Starbucks cup. As a result, thousands of tweets and reports online all talked about a Starbucks cup in a Game of Thrones scene. Hollywood Branded, a marketing company, measured the estimated value of all the buzz about the cup at $2.3 billion. “This is a once-in-a-lifetime collision of opportunity for Starbucks. But really, this is just the tip of the iceberg, because what isn’t being monitored or estimated is the word of mouth and social media on top of this,” – said Stacy Jones, the CEO of Hollywood Branded.

Critical Mention, a PR subscription service said the cup was mentioned over 10,627 online and in the media. Talkwalker, social media analytics and monitoring platform said the moment received 193,000 mentions on Twitter and other social outlets within two days after the episode was aired. “It’s impossible to put a real figure on how much free advertising Starbucks gets out of the situation, but it’s in a totally different category than product placement because it was accidental, which makes it more valuable,” – commented Dan Hill who is the CEO of Hill Impact. “I know people assign a value to these things, ‘more than $1 million in public relations,’ but I think it’s all hogwash — too hard to quantify. Plus this one will live on as a meme, so I guess you could say it’s a gift that will keep on giving,” – he added.

The word of mouth generated by the incident has to do with the modern internet culture and only shows the power of social media outlets and user-created content in advertising. With over billion users subscribed to major social networks like Facebook, Twitter, and Instagram, viral memes have the potential to reach a much wider audience than advertisements that cost millions of dollars. This single moment alone was valued at $2.3 billion, which for most companies would be an unfathomable sum to spend on marketing. In 2018, Starbucks spent just over $260 million on advertising, which is almost tenth the size of the estimated value of the Game of Thrones gaffe.

Earlier this year, reports started to circulate that Netflix was using memes as a way to promote its new movie Bird Box. Right after the movie was made available on the platform, there was a plethora of content on social platforms that reached a vast majority of users. Users started to blame Netflix for using bots to spread the memes. The company denied these allegations but the fact remains that the user-created content made the movie one of the biggest assets of the company. 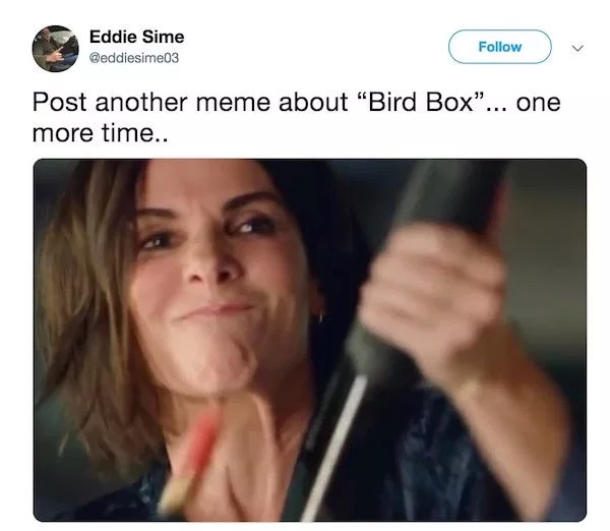 With people switching from TV to mobile platforms, advertising on Instagram and Facebook is becoming more popular. However, users are starting to become immune to standard ads. That is why even social media platforms have started to package these ads like the user-created content. Instagram advertisements, for example, look like any other user-uploaded content. It is interesting to see how this trend develops and how it affects the marketing strategies of companies. With so much power concentrated in the ‘meme culture’, companies are bound to try to capitalize on it.