Telegram In Brutal Court Battle Over Its New Cryptocurrency GRAM 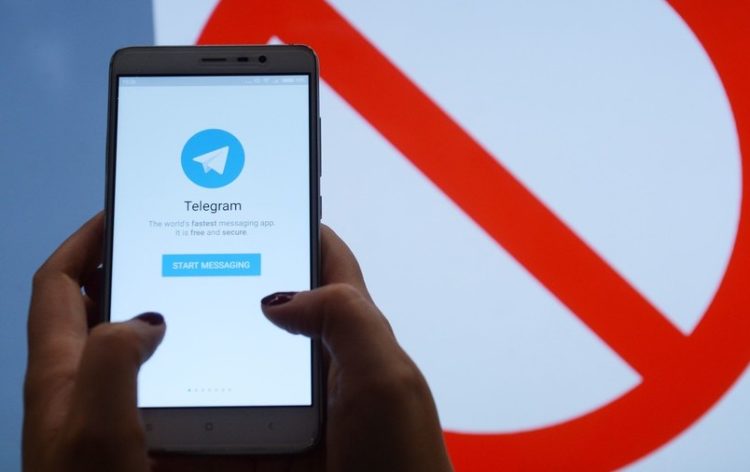 Telegram is a messaging app that differentiates itself from its competitors by offering end-to-end encryption to its users for maximum privacy. As a result, users of Telegram can rest assured, knowing their messages are protected and be seen by companies, governments, hackers or anyone else.

Telegram has also been working on its Telegram Open Network (TON) blockchain, with plans of releasing a cryptocurrency of their own under the name GRAM, but their plans didn’t come with serious complications.

They had promised to deliver the said token to initial buyers before November of 2019 but was blocked just two weeks before the launch.

The Securities and Exchange Commission (SEC) filed an emergency action to halt the launch of the TON blockchain, as well as its GRAM token, and have obtained a restraining order against the company, under the claim that Telegram was conducting an offering of unregistered securities and violating US laws as a result.

It has a vicious battle in the court ever since and Telegram has informed its ICO participants that the distribution would be held delayed until April of this year, at the very least that is. This should come as no surprise, as the distribution of the tokens can give the SEC more legal grounds to supports its original claims.

However, Telegram will not be giving up that easily and continues to argue that their token is not a security, thus arguing that the US watchdog should not be able to block the ICO that stands at $1.7 billion.

The SEC wasn’t silent to their response either and made a statement back saying that it has evidence of post-ICO sales, meaning the argument that the token sales were exempt from registration requirements becomes obsolete. The SEC has also already invoiced Telegram for commissions on the sales of the GRAMs.

Allegedly speaking, Telegram had also sold the GRAM coins in two private funding rounds and the proceeds went towards the creation of a decentralized network for the app.

As it currently stands, the district judge of the Southern District of New York has decided a preliminary injunction ruling that Telegram failed to register its offers and sales of GRAMs, which the court counts as securities, thus violating the registration provisions of the Securities Act of 1933.