The shares of Tesla drop 13% turning negative for 2021 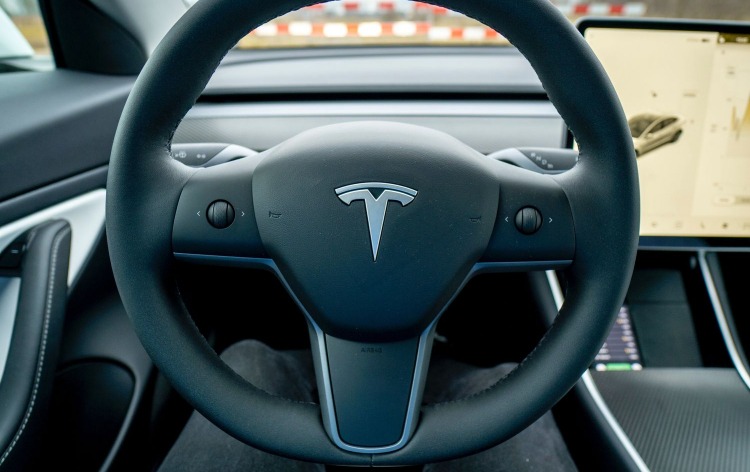 In recent months, the shares of Tesla were doing very well, especially considering the underperforming market due to the pandemic. Tesla suffered a huge loss as investors turned to other tech companies. The shares of the company dropped as much as 13%, which is the worst day for the company since September 2020.

With the losses of the past few days, the company has turned negative for the year. The company is on the track of three weeks of straight losses. The prices of the shares of the company also broke below the 50-day moving average for the first time since November. Stock traders are advised to follow news announcements and different types of indicators to keep in touch with the ongoing events in the market.

The recent movements in the market have made the CEO of the company, Elon Musk, no longer the world’s richest person. Musk was replaced by Amazon CEO Jeff Bezos as the richest person on the list after the shares of Tesla fell drastically. This has eroded about $15 billion from Musk’s net wealth.

How did this happen?

As you might already know, recently, it was announced that Tesla had invested in the cryptos. This has resulted in the increasing prices of cryptocurrencies, however, a few days ago, the CEO of the company went on Twitter and wrote about the high valuation of Bitcoin and Ethereum. Some say it might have influenced the drop in Bitcoin’s price.

The company has bought as much as $1.5 billion worth of crypto. As the price of the bitcoin dropped about 10% and broke below $50,000, it has affected the stocks of the company as well. Tesla finished 2020 very successfully, being one of the top-performing stocks of the year. The momentum was also visible in 2021, as the shares of the company were selling at an all-time high on January 25, 2021. However, following the high, the shares of Tesla have declined about 28%.

There are many other factors that might be influencing the decline of Tesla stocks as well. It might be the decision of the company to stop taking orders for the lowest-priced version of its Model Y electric SUV. It was reported earlier this week and some experts are claiming that it might have affected the enthusiasm of traders.

Also, several other leading companies have said that they are preparing to go all-in on the electrification race. Companies such as General Motors Co and Ford Motor Co have made such statements. This has emphasized that Tesla is not the only company to get exposure to the upcoming transformation in the sector.