Asian shares down in eastern markets 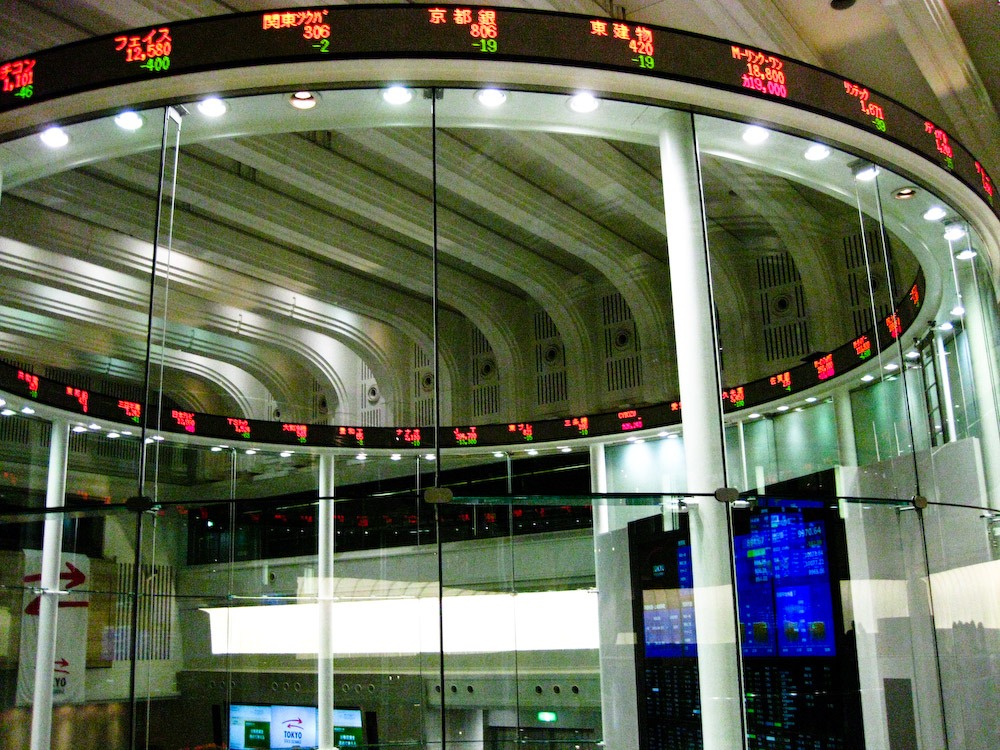 The Global markets opened on Thursday with pessimistic expectations but managed to rebound slightly throughout the day. The recent Fed rate cuts, first ones in 11 years in the US, brought the markets to a low on Wednesday night. A slight decrease in the S&P500 and the rest of the US indices. The opening of trade in the Eastern markets showed that the rate cut was going to be affecting the international markets as well, bringing a significant part of the trade down and the value of the Nikkei and the Australian market down. Although, the news released by the Chairman of the Fed, Jerome Powell, that this was only a singular cut that was not going to be followed by any additional ones brought the markets back to form. Still, the Chinese stocks suffered throughout the day.

The Federal Reserve’s decision to cut rates by 0.25% was seen as bad news by the markets, expecting additional cuts to come in the near future or at least throughout 2020. But Powell announced that this was only an insurance measure to hedge against the global economic growth slowing and to stimulate the US markets further, after news of lowering consumer growth and lagging inflation in the month of June were released. Following the statement with a reassuring “there will be no more rate cuts”, the international markets managed to rebound. After a bad start to the day, Nikkei reversed and managed to arrive at being a little higher than it started out with on Thursday. The Australian market managed to reverse too but still fell by 0.2% by the end of the day. The Chinese markets are the ones that managed to slow the most, with the losses accelerating up to 0.8%.

The general negative attitude towards the cuts resulted in the reeling markets, but now that the news about the rate cuts being a singular occurrence is released, the markets have managed to calm a little. The S&P500, while the trade has yet to open, managed to reverse as well and is going to be opening today at a slightly higher level than it closed at yesterday. The markets are coming to understand that the 25bps cut is nothing but a balancing solution introduced by the Fed. Allowing consumers to remain confident in their spending while also allowing the markets to continue their stable and unabated growth. The initial knee jerk reaction of the markets to get lower is thus understandable, but now they are managing to calm down.

Despite the fact that the world markets seem to be stabilizing, the Chinese shares seem to be getting lower. The expectations of the traders seem to be that the Chinese markets are only going to keep shrinking, and manufacturing is going to keep going down with them. The shrinking manufacturing of vehicles, and of all factories in general, seems to be decreasing the confidence of traders. The continuing political turmoil in Hong Kong is also proving to be troublesome for the markets, hurting day to day trading and lowering the local indices by a whole lot.

The Chinese economy is managing to slow its growth for the first time in a long time, following the global trend and the trade war that the country has been having with the US. The decision of the Federal Reserve to cut rates, combined with the falling value of Chinese shares, might cause the administration to further change its stance in the trade wars. Although, the administration has already decided to open the markets to international investment in the year 2020, which might cause a strong stimulus to the local markets and shares. Will the Chinese try to tough it out until then?

Further trouble is being caused internationally by the dollar strengthening despite the rate cuts. The currency managed to achieve some of the highest levels it has been at in the past two years against the Japanese yen. A good sign for the US, but something of a troublesome sign for international communities. The USD strengthening might spell more trouble for the Chinese traders. But, talking about a strong USD would be premature at this point, as the rate cuts are expected to bring the currency lower in the near future. The intention of the Fed was to increase inflation over the coming months, so the strengthening of the currency might only be a temporary effect.