Celonis – a college project turned into another software unicorn 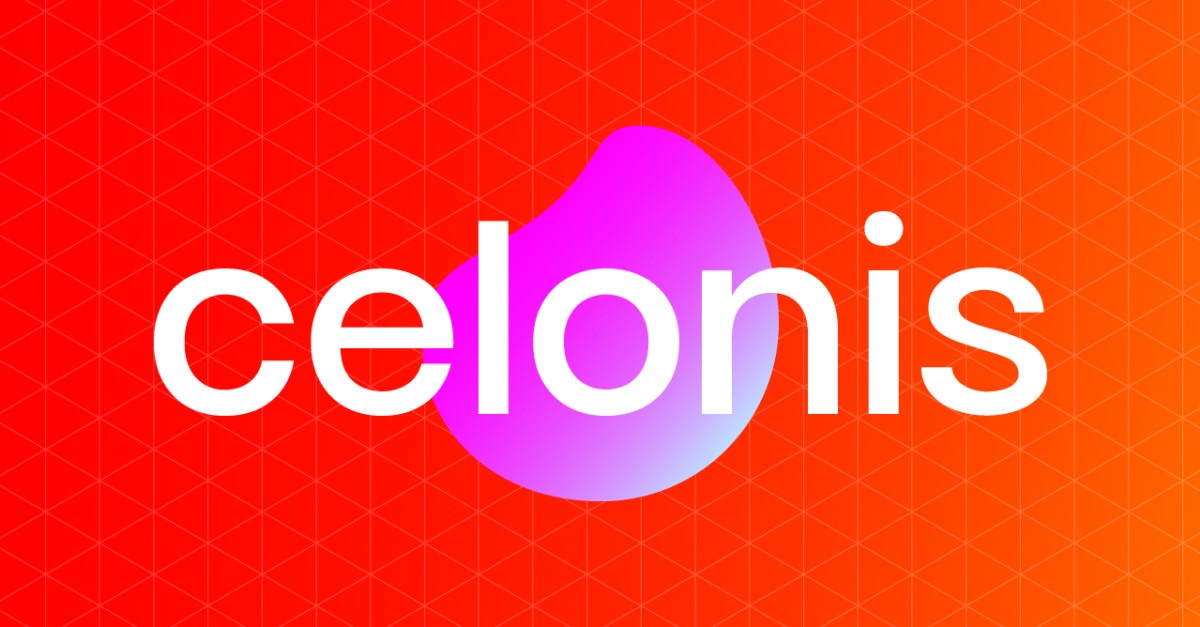 It’s not uncommon for creative minds to get together in the environment provided by colleges and come up with new and innovative ideas. However, few of them manage to see the light of the day and even fewer reach the astronomical success of becoming a unicorn i.e. a startup valued at over $1 billion. Celonis, a startup started by three college friends eight years ago has managed to do just that with its valuation that now stands at $2.5 billion. The interesting thing about this particular project is that it did not take a catchy idea or didn’t create a whole new market but built a better platform for the traditional consulting business.

During their college years, the founders of Celonis found a business with over 5,000 employees that needed help structuring its IT processes. “There was a lot of IT service work, and it was not handled very effectively. There were a lot of delays. People were frustrated with the service,” -says Alexander Rinke, one of the founders of Celonis. He, along with two of his friends, Martin Klenk and Bastian Nominacher, used software to automatically reconstruct the log data to find the problems in the processes. “That was revolutionary because suddenly you don’t have to talk to people anymore to understand where the problems are. You can figure it out by looking at all the logs this company produces,” – notes Rinke.

This idea turned into a technology that is now referred to as ‘process mining’. The main idea behind it is using special algorithms for analyzing the log data of a company and thus identifying the main issues with it. This idea has turned out to be so successful that the company managed to achieve a valuation of $2.5 billion only a few years later. The latest funding round helped Celonis rais $290 million from investors that included the CEO of Qualtrics and the CEO of Procore. The company has also opened up offices in New York City, in addition to the headquarters in Munich. 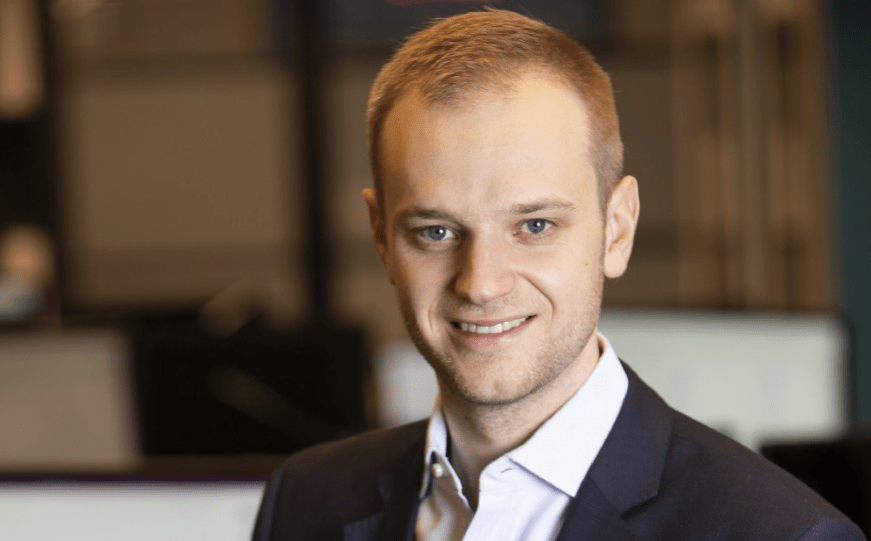 The previous funding round for the company occurred in June 2019 when the company was valued at $1 billion thus becoming a unicorn. While many such tech startups usually attract huge investments for their potential but miss on the profitability, Celonis has remained cash flow positive since then. The management of the company attributes the recent jump in valuation to the real results of its software. As investors are now able to see the viability of the firm’s products, they are more confident in their future potential.

The customers of Celonis include companies like Cisco, Uber, Siemens, L’Oreal, Airbus, BMW Vodafone. Airbus uses the ERP Solution Center service that helps it better understand its processes and improve. BMW is using Celonis mainly to improve the customer experience and accelerate finance operations. L’Oreal has started to use Celonis Process Mining software for its Order-to-Cash processes. Vodafone aims to standardize its Purchase-to-Pay process that includes over 2 million invoices.

It’s not necessarily clear at the moment how big the process mining market is. The company itself puts the estimate of the revenues in the sector at $160 million. However, they also believe that the market could increase 3 to 4 times in size in the next couple of years. 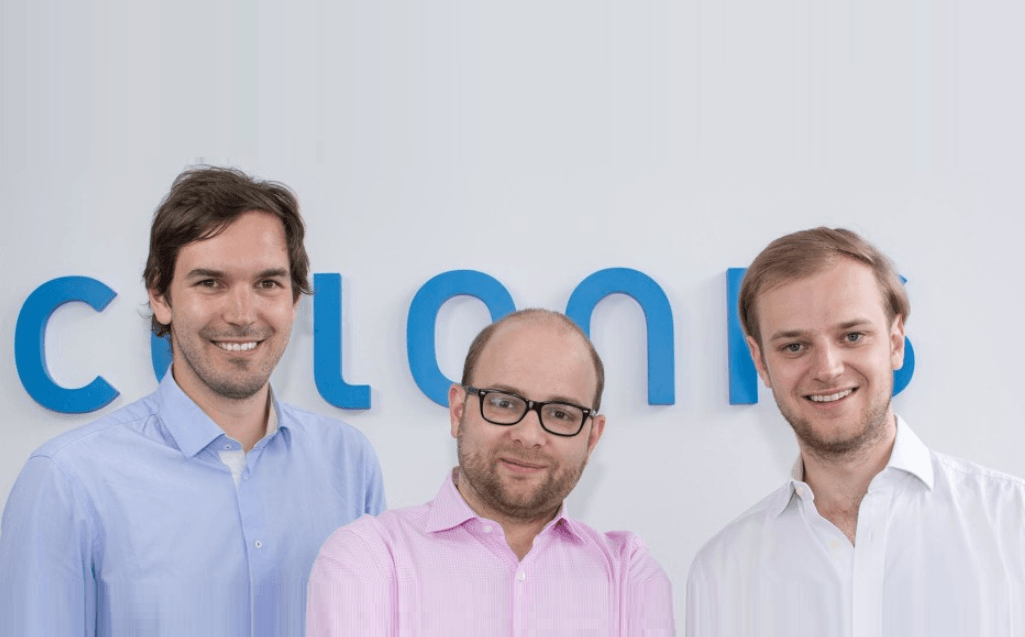 Ryan Smith from Qualtrics to become a special advisor to Celonis

The latest fundraising round saw some interesting investors being interested in the company. Among them were Tooey Courtemanche from Procore, and Ryan Smith, the chief of Qualtrics, a company backed by Arena Holdings. Smith’s company was purchased by SAP for $ billion last year. He is now set to become a special advisor to Celonis. The CEO of the firm, Nominacher said that they were “very lucky to have him on board to help move forward.”

The money raised from investors is planned to be used to increase the sales and marketing efforts of Celonis in the United States. Last year, the sales of the company stood at $100 million and the management expects that number to double within a year. There are many companies that still use outdated methods to organize their business processes. “Our biggest competitor is also one of our biggest customers,” – said Rinke. In this comment, he referred to the maker of sticky notes – 3M.