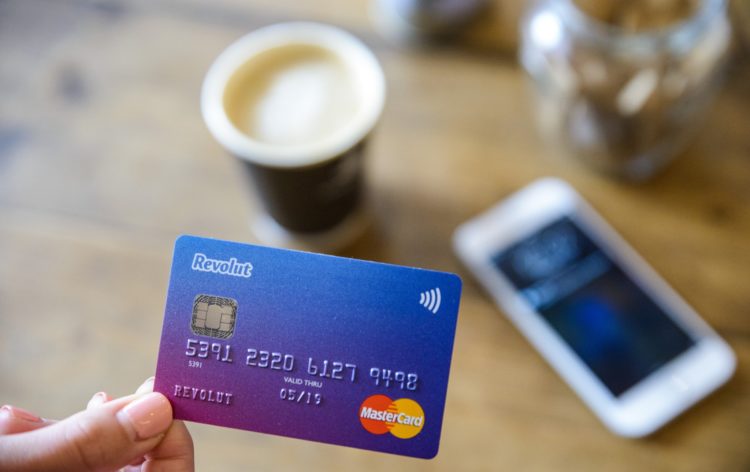 Revolut caused quite a stir with its innovative appeal and market-transformative power when it debuted in 2015. Revolut, which is based in the UK offers banking services such as prepaid Visa or MasterCard debit cards, peer-to-peer payments, currency and cryptocurrency exchanges, and more. The main appeal of the company is its mobile application which diverges from the traditional form of land-based banking. Revolut app allows withdrawals through ATMs and spending in 120 currencies right from the application.

The business model of the company is innovative and strays from traditional banking as well. It doesn’t charge any fees or commission for most of its services and uses the interbank exchange rate for currency exchange during the weekdays. During the weekends, a markup of about 0.5%-1.5% will be charged for the exchange.

Revolut became a ‘unicorn’ in 2018 when it reached a valuation of $1.7 billion after raising $250 million in a funding round from DST Global. The same year, Revolut also managed to obtain a Specialised Bank license from the European central bank which allows it to accept deposits and offer consumer credits. This brings the company closer to adopting the full set of services currently conducted by traditional banks. During the summer of 2019, the company issued a report according to which it has about 6 million users.

According to recent reports, the situation with Revolut’s profitability is only getting worse. If its losses made up 14.8 million GBP in 2017, the company posted a loss of 32.8 million GBP in 2018. The sales during the same year made up 58.2 million GBP. The revenue is up by 354% compared to the same period last year. Despite the double losses, the profit margin of the company has improved as its costs only jumped by 247% (compared to the 354% increase in sales). The company itself explains this by the rising costs of card schemes as well as user acquisition.

The rise of challenger banks

Revolut is one of those new FinTech startups that are often referred to as the challenger banks due to the idea of them being a newer version of the traditional banking system. These banks have been particularly picking up pace in the UK as customers are developing trust and reliance on these new firms. In addition to Revolut, Monzo is also a popular challenger bank that has had losses of 47.2 million GBP las year. However, not all such startups are lossmaking. TransferWise, for example, has managed to put itself in the gree for the third year in a row.

TransferWise reported a net profit of 10.3 million GBP in the fiscal year ending March 2019, which was up by 66% from the previous year. The increase in the profits was higher than the 53% increase in revenues. The company has a valuation of $3.5 billion and is in the business of cross-border money transfers clashing with traditional providers like Western Union and MoneyGram. The costs of the service at TransferWise are much smaller than those offered by banks and larger, more established institutions, which has allowed the firm to acquire a significant user-base. The company claims about 6 million users around the world and a total volume of transactions at 4 billion GBP per month. The firm is getting closer to traditional banks with its services as it also recently added a multi-currency debit card and foreign exchange service to its platform. 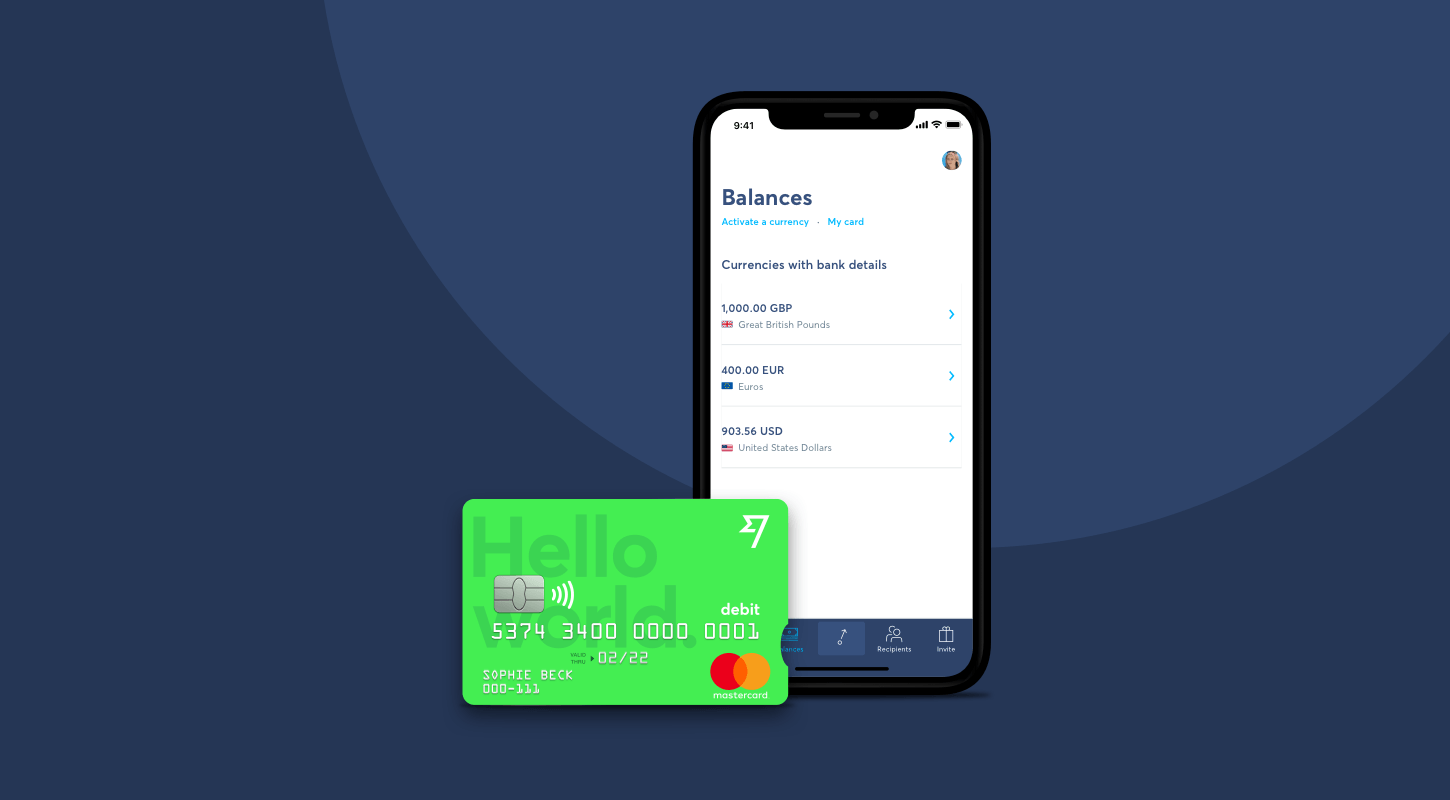 In terms of the number of users, Revolut manages to top both TransferWise and Monzo. The total number of users of Revolut services stands at 7 million, while the number of monthly active users is 3.7 million. About 1.1 million customers use the platform on a daily basis which shows its usability and business potential.

The executives are cashing out on Revolut

Although there is a trend of growth in the revenues and profitability of Revolut, and the company expects its revenues to triple by the end of the year, the executives still seem to be cashing out on the venture. Financial Times recently conducted an analysis of the Revolut’s Companies House filings which found that the former chief financial officer Peter O’Higgins, the chief technology officer Vladyslav Yatsenko, and the founder Nik Storonsky sold about $25m of shares in August 2018. This happened right after the company had its funding round and raised $250 million.

The founder and chief, Nit Storonsky alone cashed $14.5 million from the sale. However, it should also be noted that he is the largest shareholder in the company and while the sale is significant in the nominal terms, it is only 3.3% of his total holdings. Yatsenko sold about a fifth of his shares for a total of $8.7 million, and O’Higgins sold all of his holdings for $1.8 million. This is not surprising considering that he didn’t part with the company on good terms.