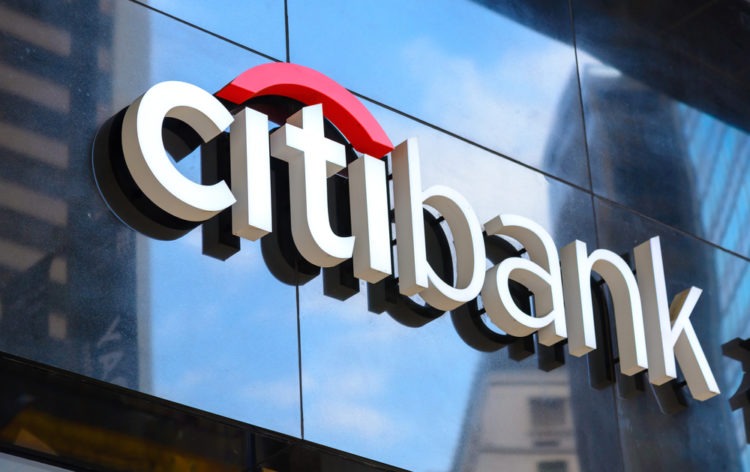 Citi has cut down the number of platforms it gives currency quotes to by approximately two-thirds. No surprise considering the review they had launched in October of 2019, confirming that it would be reducing its global ambitions in the foreign exchange market. Roughly the same time as when they were facing a lawsuit.

Citigroup is one of the largest dealers in the foreign exchange market and the confirmation of their efforts to cut costs will mark a significant change to the FX market.

Alaa Saeed, global head of Forex electronic platforms and distribution of Citi, commented on the matter by stating that the bank had inspected more than 50 vendors and had already cut connections with a dozen of them, with another twenty more vendors to be cut off in the future as well. Alaa mentioned that they weren’t rushing the process in order to give their clients time to switch.

Furthermore, Brian Mccappin, the bank’s global head of foreign exchange institutional sales, talked about the fact that Citi will be holding annual reviews of the platforms it chooses to use. As for the new venues, they will most likely need to pitch in order to be considered for trading.

The review that was started back in October of last year will be seeing the bank cut the number of third-party platforms it gives currency quotes to. Specifically, Citi thinks the number of platforms will be reduced from 45 to 15 by the first quarter of 2020.

Moreover, Wall Street bank expects to scale-back to save $5-$10 million in costs a year. This is due to the fact that the review found that the majority of the trading platforms did not provide actual value for the resources invested in them.

Additionally, multi-bank and multi-user platforms have transformed FX trading over the past decade and at least two other major banks are currently reviewing their use of the external systems.

Along with being under the pressure of low trading volatility, smaller systems are bound to have increased scrutiny directed to them, while larger platforms will likely keep their place as a top pick for banks.