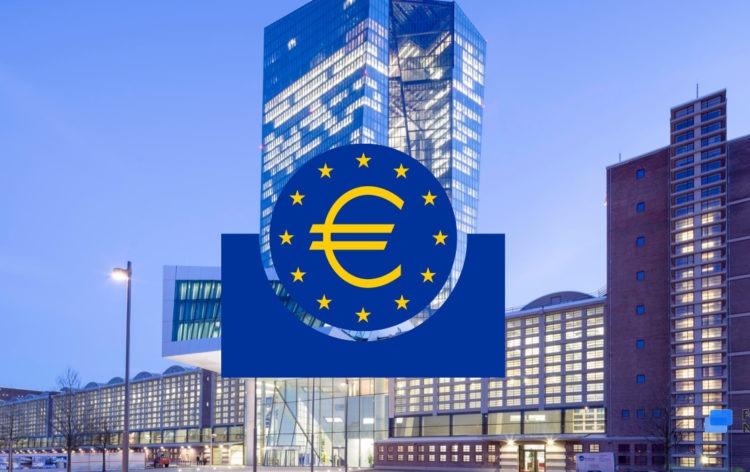 We have heard so many criticisms about the cryptocurrencies since it got popular that the crypto community is already used to not only the people criticizing crypto but the government officials as well. However, while the criticism is usually limited to people saying that cryptocurrencies are doubtful or a fraud, now the key member of the governing council of the Europian central bank (ECB) calls cryptocurrency a “complete load of nonsense.”

While Estonia, as a country is taking leading positions in supporting the development of cryptocurrency and Blockchain industry, the governor at Estonia’s Central Bank and a member of ECB, Ardo Hansson says that crypto is a nonsense and the next bubble that is about to collapse soon. Andro Hansson made a harsh criticism of crypto when speaking at the conference in Riga, Latvia.

The key member of ECB considers crypto is a bubble

Ardo Hansson has stated that cryptocurrency is a bubble that has already started to collapse and maybe at that point there is nothing to do but to watch how far the collapse goes to see what is left from it when we will reach the new equilibrium. In his speech, he also mentioned the fallacy of the digital asset economy. As he said, several years from now we might be wondering how we got into the situation we are in and most importantly how did we believe this kind of the fairy-tale story could exist and end well. While he stated that the only thing we can do is to wait and watch were the collapse lead us, he warned the authorities to focus more on the protection of cryptocurrency investors since his main concerns are about the possibilities of usage of crypto in illegal activities.

The harsh criticism and skepticism are not new from the Estonian central bank governor as he is the longtime critic of cryptocurrencies. It’s been a while he is warning about the possibilities of money laundering that are linked to the companies offering crypto services. Hansson has also criticized the president of the European Central Bank, Mario Draghi, against the issuance of national digital currency in Estonia.

Despite Estonian Central bank’s governor position the country continues to develop the cryptocurrency industry. In recent year Estonia became the base for the many blockchain firms and has adopted the blockchain technology. It also is one of the first countries to keep the health records on the Blockchain. Even more, in just one year Estonian Police issued over 500 licenses to the crypto-currency exchange providers and more than 440 to companies that are offering the wallet service, which is quite a big number.

After all, is a crypto bubble or not?

As Ardo Hansson, many of the people are watching the crypto industry with great interest and predictions that the bubble will burst anytime soon. The idea got especially mainstream and widely shared after the value of Bitcoin started to go down at a high speed taking down the other altcoins with it. Many of the warnings were voiced by the established investors, governments, and influencers but despite it more and more crypto investors were buying crypto anyway to benefit from the soaring market. When it reached the peak in January 2018 many thought that it was the final days for cryptocurrencies, with the strong bearish trend the market started correcting itself and many have rated the situation as a bursting of the bubble and even compared it to the famous bubble of the 90s. We are in 2019 now and the talks about the bubble are still active, it is not clear where the cryptocurrency industry will move but the influential investors like Warren Buffet or CEO of JPMorgan Chase Jamie Dimon are continuing to banish crypto and warn people about it.