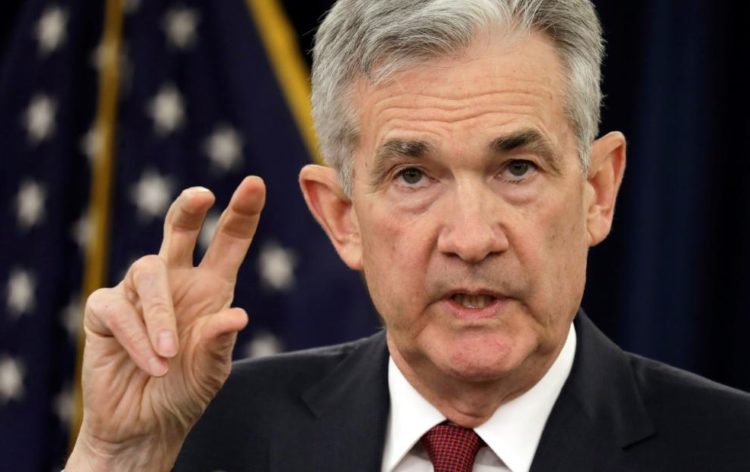 Fed rate hikes have become a point of contention since the institution started to gradually raise the benchmark interest rate a couple of years ago. The rate, which was cut to near zero amidst the Great Recession was hiked four times last year with expectations of more increases to come in 2019. The Fed has a long-term purpose in increasing these rates as it wants to protect the economy from overheating and the inflation from rising. However, people in the business sector and elected officials prioritize more short-term effects and don’t want to risk the contractionary pressures that can affect their profits or the economic growth in the near future.

As a result, many were relieved when the Fed kept the rates unchanged on Wednesday. Even more than that, the comments made by Fed Chairman Jerome Powell suggested that we shouldn’t expect any more hikes anytime soon. “We think our policy stance is appropriate at the moment; we don’t see a strong case for moving it in either direction. I see us on a good path for this year,” – Powell said.

There won’t be a cut in the rates either

While those who expected a rate hike were glad to hear that there wouldn’t be one, there were also others that considered a move in the opposite direction. President Donald Trump has urged the Fed to cut the rates by 1 percent, a move that would seem completely counterintuitive considering the direction the rates have been moving in.  In the recent statement, Powell also said that the solid growth in the economic activity gave the institution no reason to consider a cut in the rates. 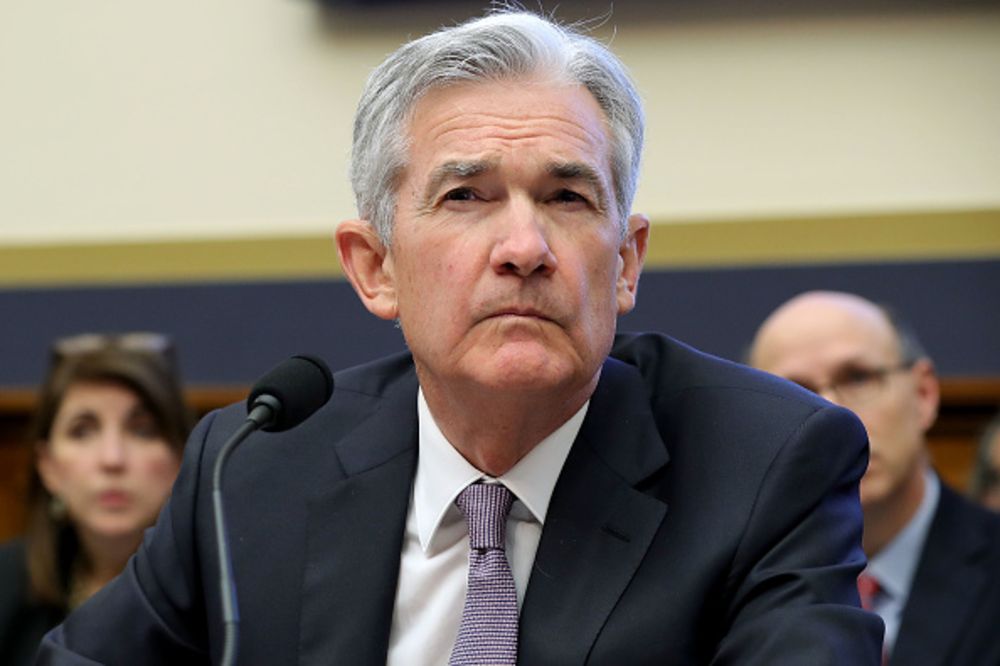 Apparently, there were many disappointed by the message of the Fed not to change the policy as the S&P 500 fell by 0.75% immediately after the announcement. The bond yields were pushed higher as well. Interestingly, interest rate futures reversed direction, which means that the investors aren’t expecting the Fed to cut the rates in the nearest future. This message was communicated by Jerome Powell clearly during the announcement.

Inflation is still trailing behind the Fed target

Fed funds rate is also a way to balance inflation. In fact, the hikes began only after the institution began to suspect rising inflationary pressures. However, inflation has been slow to pick up and currently stands at 1.6%. This is lower than the 2% target Fed has set out. Powell addressed inflation as well and said the rate would come back up to 2%. “If we did see inflation running persistently below, that is something that we would be concerned about and something that we would take into account in setting policy,” – Powell said. However, he doesn’t see a reason to take any action yet. “He is making the case that a rate increase is possible, not a foregone conclusion it’s a cut only,” – commented Brian Battle, who is the director of trading at Performance Trust Capital Partners.