Traders believe the Fed will cut the rates again 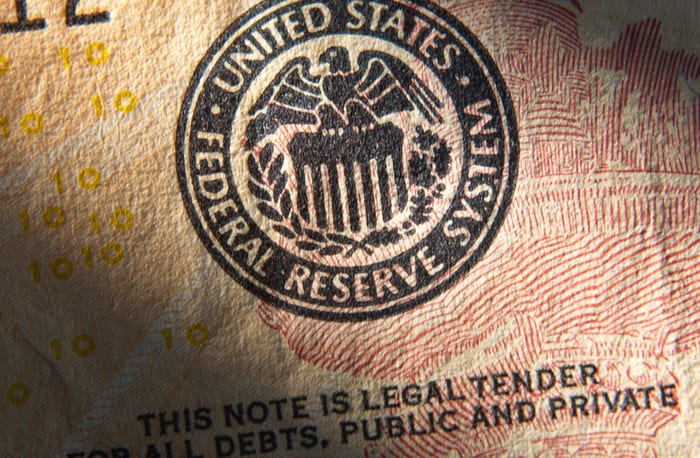 The markets are anticipating that the Federal Reserve will cut the benchmark rate one more time at the end of the month as the fears of an economic slowdown are reignited by the disappointing services reading. Many were already expressing their concerns about the possible recession before the reading. The market now puts the chances of another 0.25% rate reduction by the Fed at 91.5%. Furthermore, according to the traders, there’s a 50% chance that the rate will be cut one more time in December. These numbers are derived from the pricing on futures in the live markets.

These expectations are motivated by the slow growth in the services sector. In particular, the ISM Non-Manufacturing Index reached its lowest since August of 2016. “My bottom line is that the weakness in manufacturing has now infected the services side of the U.S. economy which makes up about 80% of it,” – commented the chief investment officer at Bleakley Advisory Group, Peter Boockvar. Experts attribute the weak services data to the tariff war between the US and China. The dispute is also affecting the manufacturing sector as ISM posts the lowest reading in 10 years.

“This downturn is starting to spread and that means the tea leaf readers at the Fed are going to be teeing up a third rate cut this year when they next meet again at the end of this month. Policymakers are going to need a bigger gun to stop this avalanche of bad news from dragging down business and consumer confidence even further. Rate cuts are coming. Lots of them. Bet on it,” – commented Chris Rupkey, the chief financial economist at MUFG. 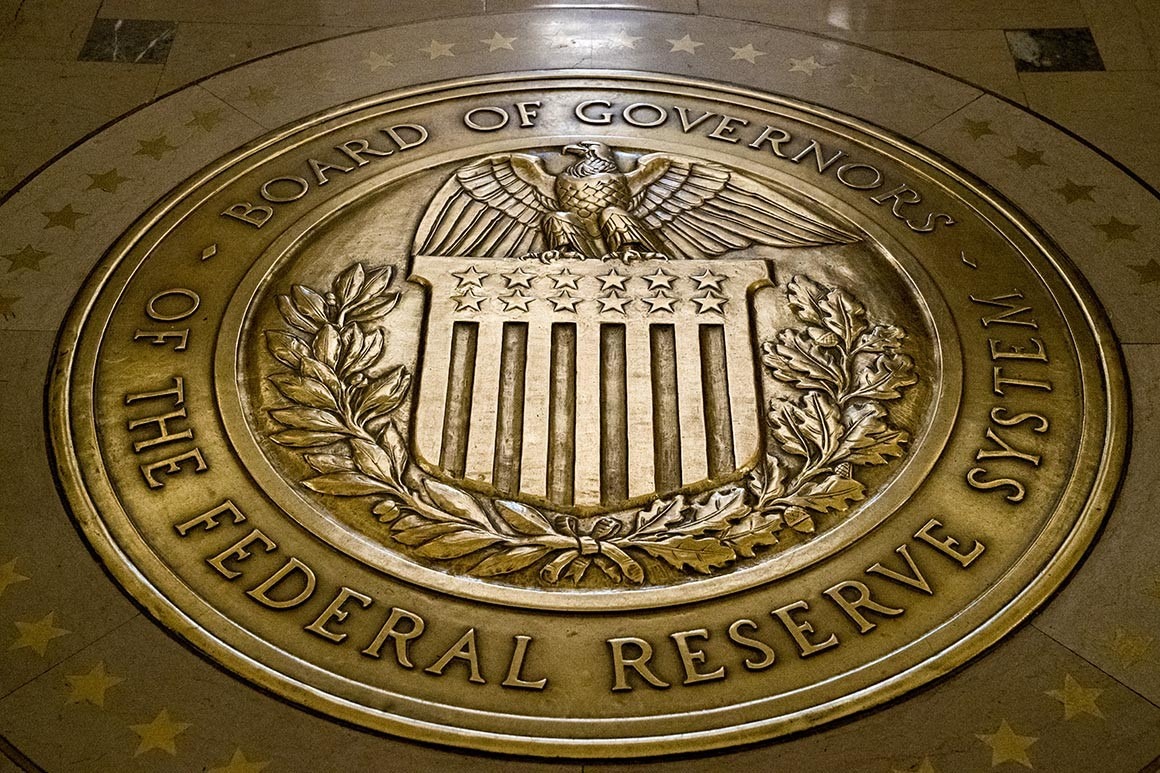 While the cut is likely to happen, according to the investors, it’s unclear whether it will have an actual impact on the economy or not. There are those who believe that the rate cut won’t be effective at all. “I suspect they will cut because the risk of not doing so is high, but we shouldn’t expect that to materially change economic outlook,” – said El-Erian, the chief economic advisor at Allianz. He believes that we shouldn’t be asking whether the rate cut will occur or not but should instead focus on its impact and ability to prevent the next recession. “The question is whether they can stay effective. Already, in the case of the European Central Bank, in my opinion, they are not just ineffective, but they are actually now harmful to the economy. So keep an eye on that,” – El-Erian said.

Although El-Erian has expressed his beliefs that the rate cut is likely to happen, he also thinks that is shouldn’t be rushed and the healthy side of the domestic economy should be taken into consideration as well. “The Fed has room to cut, but do you really want to use that now when the domestic economy is still doing well?” – El-Erian commented. “What will save us from a recession, and I’m pretty optimistic about this, is the nontradable sector, the domestic sector of the U.S. economy, that is still in good shape,” – he added.

The fact that the benchmark interest rate now stands below 2% leaves many to wonder whether the Fed will be able to counter the next recession. The institution usually uses the benchmark rate to stimulate the economy but as it stands near zero, there is not much room for the cuts. John Williams, the President of the New York Fed, however, assures that the Fed has tools at its disposal required to fight the recession. Quantitative easing, which involves purchasing assets, is definitely one of such tools. Another one is forward guidance, which involves representatives from the Fed making public statements to affect the investor expectations about the possibility of keeping the rates low for a longer period of time. These tools were effectively employed during the recession of 2008 as well. 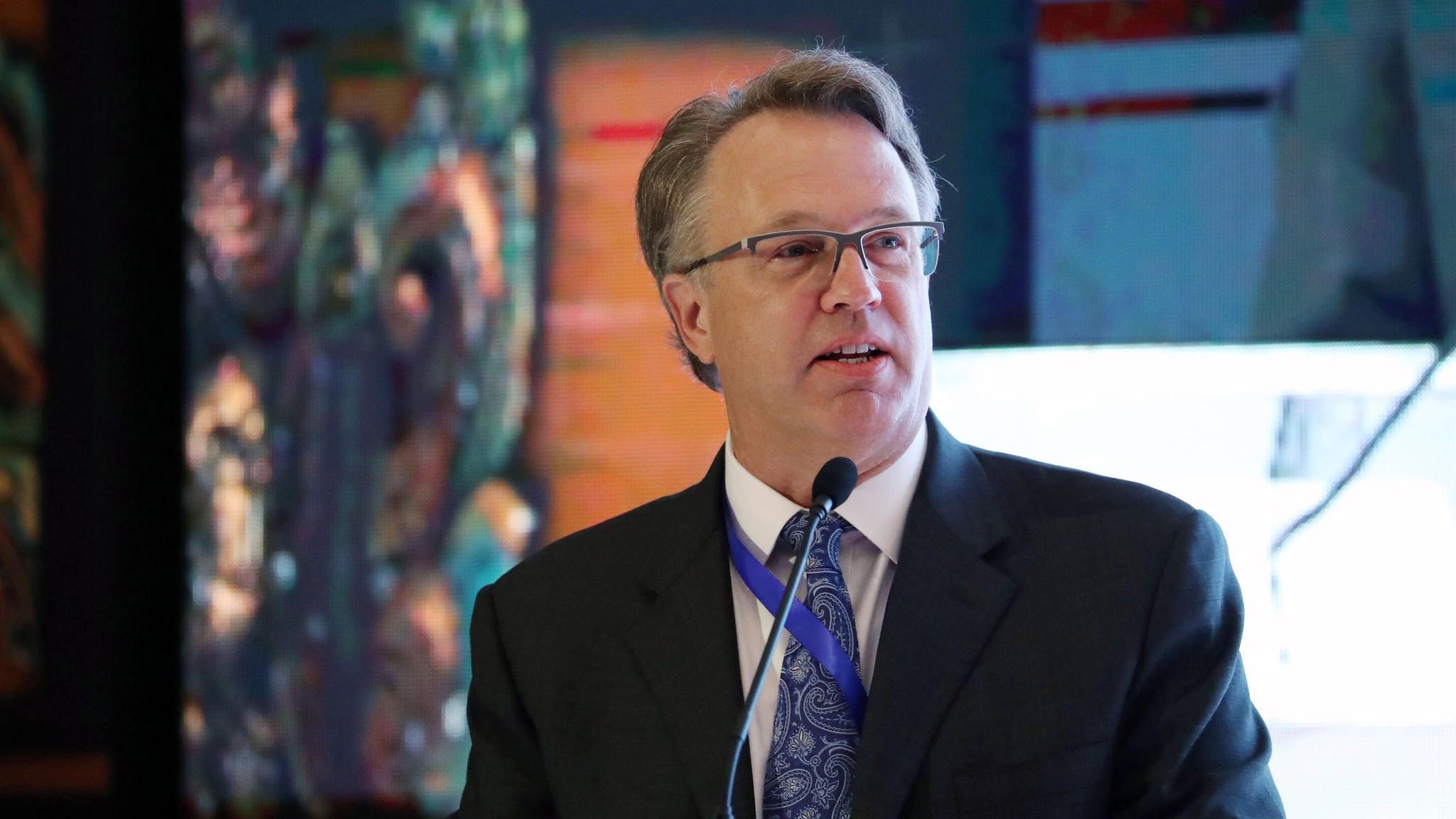 “We have the same toolkit we had in the last decade. I think we learned a lot about the benefits and some of the limitations. But we’ve also learned that some of the concerns about the costs and the negative effects ended up being much smaller than some of the fears. So I think that gives me more confidence that we could use those tools more quickly and more effectively early on in a future downturn if that happens,” – John Williams commented during a forum at the University of California, San Diego.

He also talked about the current condition of the US economy, mainly expressing positive sentiment. However, he also conveyed his worries about the low inflation and growth in different countries. “Right now, my view is obviously we’ve got monetary policy in the right place. I think we are taking into consideration all these other issues,” – Williams commented.