Home-Cryptocurrency-The Chief of the Hungary Central Bank is Antagonistic Towards Crypto Trading and Mining
Cryptocurrency
by Emma Mitchell on February 16, 2022 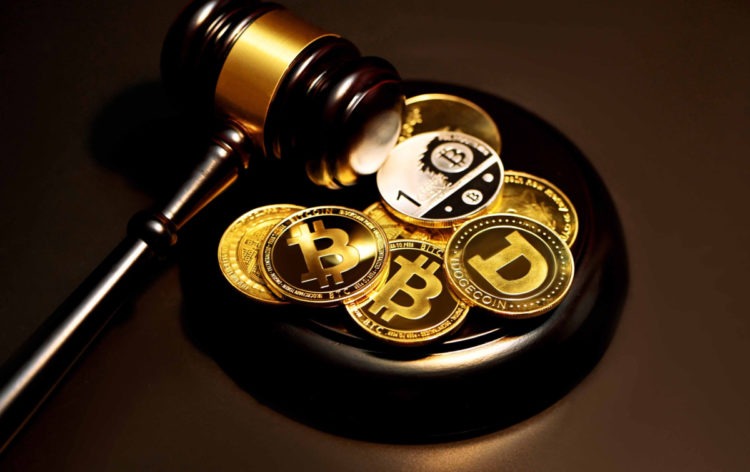 The nature and essence of cryptocurrencies are complex and somewhat baffling for most people since it is still at the stage of development. Hence, the vast number of customers only have a superficial conception regarding them which often leads to incorrect decisions.

Cryptocurrencies are linked to one another like a chain, so when the executives make an official decision, it causes a series of events which we call a “ripple effect.”

Hungarian Governor is Against Cryptos

The national bank of Hungary, called the Magyar Nemzeti Bank, published an article stating that the head of the bank, György Matolcsy, is strictly opposing cryptocurrencies and mining. This announcement was inspired by Russia’s central bank prohibiting mining and crypto trading lately.

He said that he is absolutely in support of this decision, and also, he suggested that European Union should ban every method of mining connected with Bitcoin. The senior EU financial regulator first proposed this idea that turned out attractive to the governor.

The Reasons Behind Governor’s Opinion

Matolcsy noted that the risk of illegal activities and financial pyramids is extremely high regarding cryptocurrencies. He agreed with Russian authorities, who emphasized that the rapid growth of cryptocurrencies is temporary and the increased market value most likely will not last long.

Although the governor’s statements were relatively harsh towards cryptos, he underlined that the citizens and companies of the European Union could possess digital estate that regulators would track. However, he recommended that the European Union prevent the establishment of financial bubbles and pyramids caused by the mass adoption of cryptocurrencies.

Who else is in Favor of Prohibiting Cryptos?

Russia has a skeptical and somewhat tentative position regarding cryptocurrencies. The majority of miners were worried about the proposed ban of trading and mining, but they were encouraged by Vladimir Putin’s advice not to prohibit mining. However, the Ministry of Finance indicated taxing crypto mining after conversing into Rubles. This way, they can keep mining regulated.

Indian officials do not have a clear outlook about cryptos as well since it is extremely tough to evaluate if they have a bright future. The CEO of the central bank called the Reserve Bank of India suggested that the most sensible choice would be to ban cryptocurrencies. Along with the reasons mentioned above, he emphasized that cryptos might replace the formal financial system of the government.

The Reserve Bank of India currently regulates a 30% crypto tax and 1% TDS on transactions, but they have serious plans to ban cryptocurrencies completely.