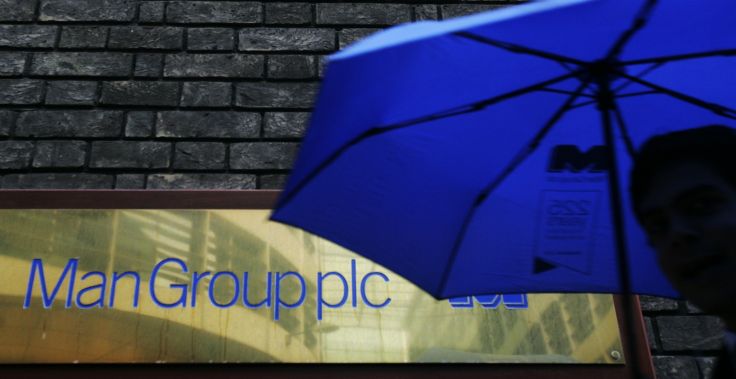 The years 2018-2019 have been hard on all funds management companies. The year saw around $44 billion being withdrawn by investors from the fund management companies. But there have been certain companies that have avoided this fate, and until recently the Man Group was one of them. But, the general attitude of the investors has finally impacted Man Group as well, and the company ended up having $1.1 billion withdrawn from the fund in the past year, despite the fact that the company has managed to stay afloat and produce a profit for themselves and the people whose funds the company was managing. The overall global trend of slowing growth has been hitting fund managers with the most severity. At the moment, there are barely any companies left that have not lost some of the funds that they manage. The funds that operate by investing in stocks and bet on macroeconomic trends are the ones that have been hit the most, with many of the investors losing faith in the ability of the companies to correctly predict the outcomes of certain changes in the economies. The trend is seemingly only to continue, as investors seek to get a hold of their funds in a stable form, without having to fear that the possible slowdown might affect the growth of their own funds.

Doing better than the rest

The fact that the Man Group fund ended up having around $1.1 billion withdrawn exceeds the predicted withdrawals of $1 billion. While the fact that the expectations were exceeded is a dangerous trend, but thankfully, the expectations were exceeded only minimally. Still, the damage is done, and the trust in the company is slowly falling. Although, while those who have funds in the company might be feeling distrustful, the truth of the matter is that the Man Group has been proving itself incredibly resilient to the economic struggles. t is one of the last companies to have any funds withdrawn from it, and it is also one of the ones that has managed to grow the funds that they manage. The assets under company management, sitting at $112.3 billion at the beginning of the year, have grown by $2 billion, reaching the $114.4 billion mark by the end of March. While funds might have been withdrawn, the company has successfully done its job and grown the size of the assets under its control.

According to the representatives from the fund, the reason for the success of the company is the fact that they have a widely diversified portfolio of assets to work with. While the company has been specifically concentrating on technological stocks, it has still managed to create a portfolio of diverse enough products to not have to deal with any kind of losses. They also believe that the company is incredibly well-positioned in the markets, at the moment, so that even the slowing economies and tightening markets are going to do little in order to hurt Man Group. The performance of the company shows that this might be very close to the truth.

The Man Group hopes to continue the growth of the fund despite the possible coming hardships that might be facing the global economy. According to the company, the profit they made, adjusted pre-tax, is up to around 3%, or around $157 million for the company. It seems that despite the withdrawals, the company is planning on remaining one of the leaders in the industry. The Man Group is not going to simply stop making their investors money, as it has been since 1783, only 500 meters away from where they are located at the moment on the Thames.