New stock exchange launched in US 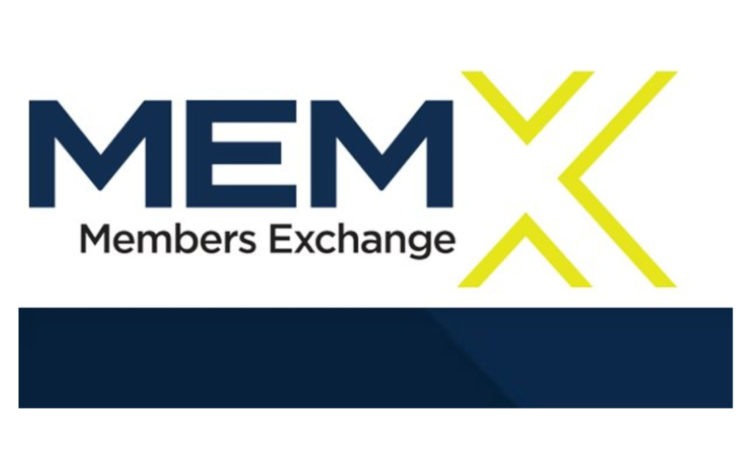 It is said that the new year always brings the changes and the new challenges the 2019 year is truly starting with big changes, especially for the US stock exchange market. Several financial firms have joined and are preparing to launch a competing venue, aiming no less than making life more difficult for the heavyweights such NASDAQ and NYSE.

The new project MEMX or the Members Exchanged is the new equities exchanged formed by the nine companies. The project will be headed by several banks, brokers, and high-frequency trading firms. Bank of America Merrill Lynch, Charles Schwab, Fidelity Investments, Citadel Securities, E*TRADE, TD Ameritrade, UBS, Morgan Stanley, and Virtu Financial – These are the 9 companies that are forming the new stock exchange and you can already guess that it will be a big deal.

Experts from UproFX broker state that nobody could expect such a mix between the four retail brokers, three major banks and two high-frequency trading firms, and it is really surprising. It has been almost 5 years since Michael Lewis released his Flash Boys, where he was alleging high-frequency trading firms in using predatory practices to the detriment of traders that were not using highly sophisticated algorithmic trading strategy. After the release of the book, HFTs were denying the allegations and were trying to clear up their names and reputations ever since. These situations in recent years must be the reason for the MEMX founding members especially emphasizing their goals to encourage a fair marketplace for retails and institutional investors, in their official announcement on the launch of the project.

Power is in the hands of few

There are fourteen biggest exchanges executing stock market transactions in the United States. Out of these 14 exchanges 13 are owned by three companies: InterContinental Exchange (ICE), Nasdaq and CBOE. The fourteenth exchange, which is the only one that is not owned by the big three IEX is founded by the Flash Boys, the chief antagonist of Michael Lewis’ best selling book about high-frequency trading firms. It now handles between 2.5 and 3 percent average daily volumes on the US stock markets.  It is interesting that all major three companies have seen their shares ticked lower yesterday once the announcement of the new perspective was made.

It’s been a while since the major banks and brokerage companies are expressing concern about the pricing power of the big three exchanges. As per as SEC’s report in October CBOT, NYSE and NASDAQ fail to provide the sufficient rationale for the data fees they are charging. Now the founders of the new stock exchanges are claiming that they can compete with the US major exchanges with the fees they are charging. Alongside the lower prices, the transparency must be the key for them since the mix of retail brokers, banks, and HFTs can only gain the trust of the customers with sufficient transparency.

The announcement of the new stock exchange has already brought some changes to the US stock market. The founders aim to announce further details early this year. It is interesting to observe how will the mix of the HFTs, banks and retail brokers work together to ensure the financial well being of their customers and how they can compete with the big three in the industry.