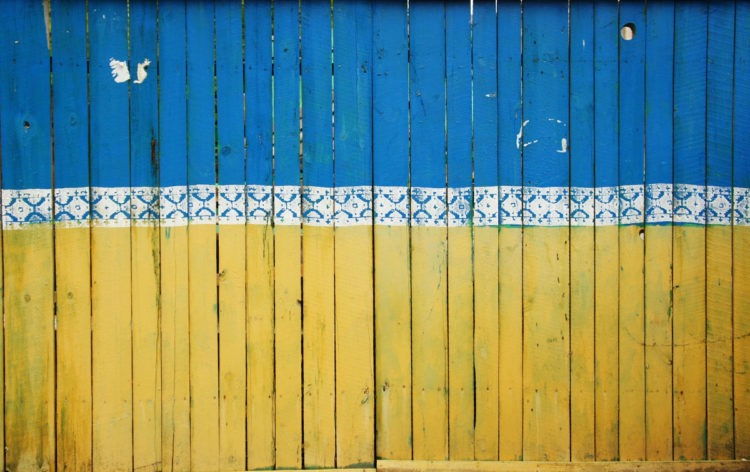 The investors are paying close attention to the processes developed around Ukraine that have been a landmark in the relationship between East and West for ages. Recently, the Russian officials announced that they were taking troops back to the bases; therefore, the danger of invasion was reduced, which resulted in recovering of Asian shares.

The Growth Rate Of Shares

The broadest index of Asia-Pacific shares has risen by 1.1% according to MSCI, allowing it to join the growth of the USA and European stocks.

The shares of Japan’s Nikkei have increased by 2.2% after undergoing a downfall for two days.

The Results of the Ukraine Crisis

Currently, the tensions around Ukraine are relieved, but experts are notifying everyone that safe haven estates will have a re-established price if the conflict starts to intensify again.

The head of research at foreign exchange brokerage Pepperstone Chris Weston stated that there is a high probability of a diplomatic solution to the Ukraine crisis. As a result, the stock market has replaced its positioning intended in the event of escalation.
He wrote that we should expect constant changes in the news regarding the market and be ready for several geopolitical obstacles.

The officials of Ukraine were a bit concerned on Tuesday since the president of the USA, Joe Biden, noted that nearly 150,000 troops were on the border of Ukraine and Kyiv has announced that the website of their defense ministry and two banks were under the DDOS attack by hackers.

Influence On The Overall Market

The market analyst at I.G. in Melbourne has underlined that people have been distracted by the situation around Ukraine as they still should be worried about global monetary policy. There is ongoing speculation that the U.S. Federal Reserve may increase rates by 50 basis points soon, slightly concerning for investors.
They are expecting volatile events and processes if the geopolitical tensions are reduced.

According to the data on Wednesday, January has been quite prolific for China since their factory-gate and consumer price inflation was reduced. Experts think this will significantly help the country’s overall economy.

The dollar index was relatively high for two weeks, but after the Ukraine geopolitical risk premium disappeared from the market, it began to hold steady at 96.029, and this made currency markets stay quiet for the moment.

The analysts at Westpac have emphasized that the Federal Reserve might have an aggressive hike cycle that should maintain the base for DXY.