Revolut Approaching The US 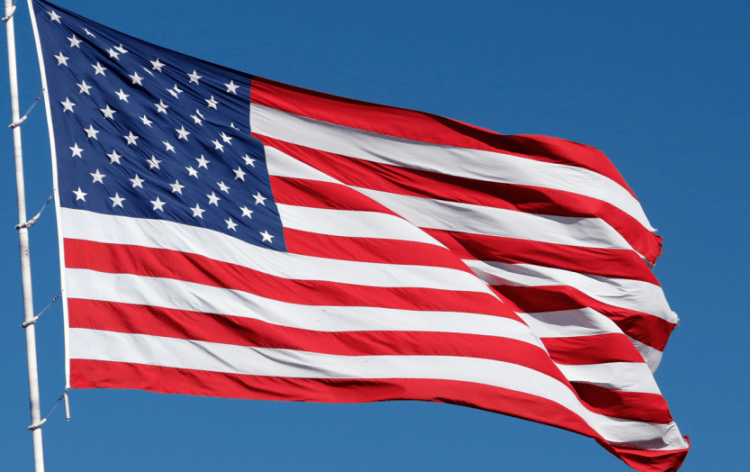 Revolut, the UK’s most valued fintech startup that offers various financial services, has announced that it will be offering its services to U.S. citizens before the end of April.

Revolut has been over the headlines in recent times, one of the biggest news being the fact they’ve raised $500 million on their latest funding round, which led to a $5.5 billion evaluation.

Such a large sum of value doesn’t come easy. They are a well-established bank without the expense and convenience of physical branches or the headaches of licensing.

The U.S. clients can expect to receive these same services in the near future as well, with a fearsome competitive.

Nikolay Storonsky, chief executive and founder of Revolut, has stated that they’re going to be offering accounts and local transfers free of charge, unlike most of the U.S. banks.

They are very confident in their business model and have made a statement saying that their investors like cryptocurrencies and don’t mind the risks, as long as the risks are well managed, something that they are very good at.

A little bit more about Revolut

Revolut was first launched in the summer of 2015, with the goal of helping their clients manage their entire financial life from a single app. This includes everyday spending and budgeting, as well as foreign currency exchange and easy-access stock trading.

Simply put, Revolut aims to help its users get more form their money.

They have over 8 million users, more than 1500 employees and have recently hired their 50th staff member in the U.S.

According to Revolut, they believe that the American people have been underserved by their financial institutions, further reimbursed from the positive responses they’ve received from their clients.

Despite the service not being available in the states yet, thousands of accounts are being opened with Revolut on a daily basis. They see that people want change and they plan to deliver it by bringing smart people together and building products that fit the market.