Home - World Economy - The investment atmosphere and the stocks to look out for
World Economy
by Jon Harden on June 12, 2019

The investment atmosphere and the stocks to look out for 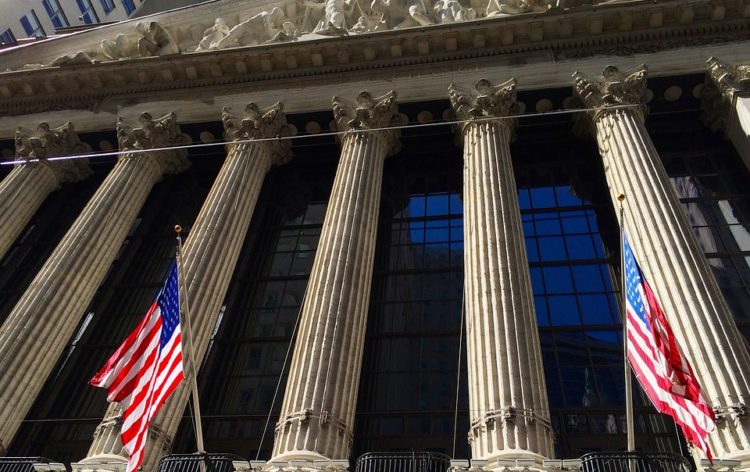 Right now is a strange time for financial markets, especially for the ones in the United States, and the effects are rippling all the way through the rest of the world. The strangeness of the times is not coming from all the pain that the markets are facing as a result of the political climate around the world. The strangeness comes from the way that the American markets are reacting to the said issues and the fact that instead of struggling to grow or even starting to slow, the markets are instead as close to their record-breaking highs as it gets without actually hitting the record. So let us do a quick case study of the current happenings on the market and try to understand why the things that are happenings are not seriously hindering the market and what you should be looking to invest in within this strange climate.

In the past few months, the markets have seen a number of things that could have and should have caused a lot of turmoil. The current US administration has been causing a lot of the trouble, by introducing more and more potential dangers to the markets. Recent announcements about the Chinese import tariffs, the seemingly upcoming dangers of the Mexican trade wars have caused many a market participant to start fearing for the safety of their investments and have been expected to cause the trade on the financial markets to slow, and the market did fall a few hundred points a few days ago. The markets have also been showing an inverted yield curve, which is another sign of an economy that is slowing down and the danger of a recession. And yet, despite all of this, the markets have yet to fall. The S&P 500 is showing that it is only 2% lower than its record highs.

To many of us, the market seems like it is a little shaky. To the investors, it apparently seems solid enough to trade. There seems to be a good reason for that too – despite the fact that trade deals are being blown up and tariffs are being promised, it seems that the US government is hesitating to act, not actually calling trade deals off and not actually imposing the tariffs. This introduces a sort of a free for all feeling to the markets, where the traders feel like even if there are threats of something happening, the actual probability of those things happening is pretty low. The lack of fear is driving even the mathematical evidence of a slowing down economy to not be enough to actually slow down the markets. Which once again shows that the markets are not about evidence or about the context, but are about the expectations of the traders within it and their attitudes towards the market.

This does not mean you should start investing with abandon though. While there are definite reasons to believe that the markets are not going down yet, there is still reason to believe that certain parts of the market are going to be struggling a lot more than the others.

What to invest in

There are several things to watch on the market, but one of the main statistics that indicates that the market is at a dangerous level right now is the oversold nature of certain financial assets currently being traded. To be more specific, certain market analysts are saying that the current interest rates and the US Treasury 10 year yields are being oversold. The majority of the treasury yields are currently stretched to the downside, which creates a dangerous climate for the asset and the entirety of the markets. Investing might be a bad idea at this point, but there are certain financial assets that might merit a closer investment consideration. The S&P Global and the American Express stocks have been showing some interesting promise. One has displayed great breakout value in 2018, and the potential real breakout price is estimated to be even higher than expected. The second stock has been seeing a strong trend upwards, going beyond its 2018 peak at a steady pace as a result of a good market position currently.

Some market analysts and brokers are expecting the same kind of positive attitude to appear towards bonds, once they start trending in their value again. There are other stocks and shares that analysts are saying might trending and showing signs of growth in the near future, but the specifics are not yet fully disclosed.

Yet, all of this remains under the big, dark cloud of danger as the US administration considers tariffs and negating trade deals. The world markets are looking towards the US, for now, to see what happens and how this era of financial market trading is going to be defined.