From a $1.1 Billion Profit to a $40 Million Loss. What Went Wrong for Elon Musk 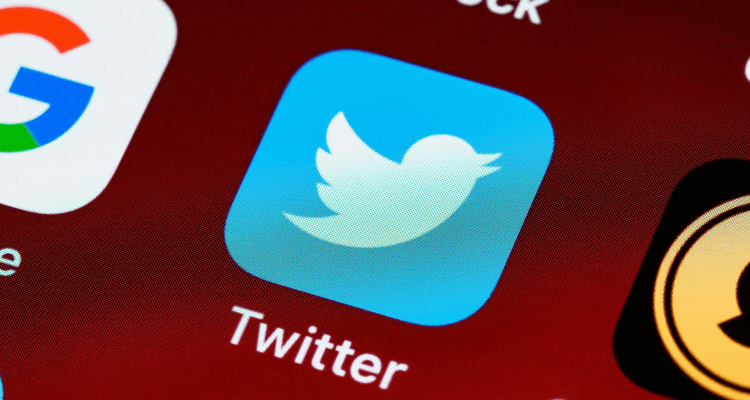 With Twitter stocks plummeting, Elon Musk’s initial gain of $1.1 billion has turned into a $40 million loss.

Musk started accruing Twitter shares in January, totaling up to a 9.1% stake. And on April 17 he struck a deal to fully buy out the company. After closing the deal, his portfolio held 73 million shares of Twitter, at an average price of $36.16

On April 25, Twitter’s stock was trading at $51.70 share, which was translating into a $1.1 billion gain for Musk, but ever since then, prices have been falling, and now trade below $36, which turned Musk’s initial billion-dollar profit into $40 million loss.

Why did prices fall

Twitter’s price fell by 6% on Thursday, as investors started selling their social media and advertising stocks after Snap made an announcement that it would miss out on its second-quarter revenue target. In the last month, it saw a 28% loss, and 18% so far this year.

An investment director at AJ Bell Russ Mould said that Snapchat’s owner has sent waves across the market for social media owners. less money for investors caused by tighter financial policies, and a series of share price crashes, are lowering demand for this kind of stock

Other problems for Musk

Twitter is not Musk’s only problem this year. As Teslas’ decline has shown losses of 6%  for Musk’s electronic vehicle manufacturer, putting his company below $695 price per share, and excluding it from the S&P500 inclusion zone.

He also mentioned on Monday that this circus show has damaged Teslas stock, Musk is facing a Fork-in-the-road situation, where he has to decide his next steps very carefully as Tesla investor’s patience is wearing very thin.

Musk has left himself a room to leave Twitter, But he will have to pay Twitter a $1 billion breakup fee.