Home-Cryptocurrency-GameStop Announces the Lunch of Its Own Crypto Wallet With Loopring
Cryptocurrency
by Emma Mitchell on May 25, 2022

GameStop Announces the Lunch of Its Own Crypto Wallet With Loopring 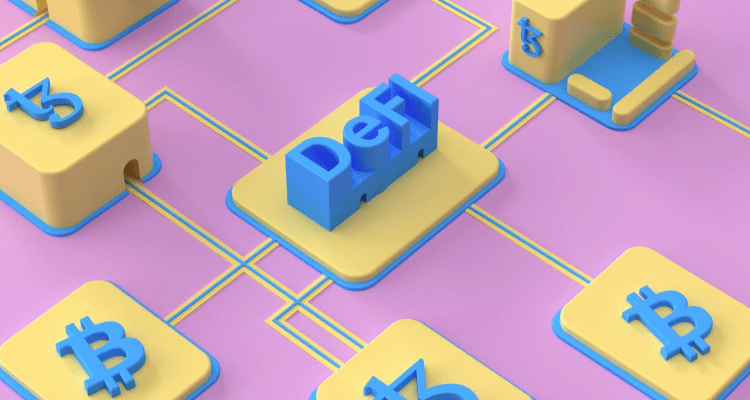 U.S gaming giant GameStop has announced, its expansion into the digital asset space, by launching its new wallet dedicated to cryptocurrencies and NFTs.

On May 23, it was unveiled that Texas-based gaming and consumer electronics retailer was launching a new crypto wallet. in Their statement, they said, that users will be able to send, receive, store and use crypto funds and NFTs across decentralized apps, without the need to leave their web browser.

The self-custodial Ethereum wallet is a Chrome extension and it operates in the same manner as MetaMask does, tells GameStop.

The release of the new wallet precedes really well the GameStop NFT marketplace, which according to them is set to lunch in Q3 this year. As the wallet would enable transactions with the new marketplace.

Loopring network and its benefits

Not much was said about the details of the wallet, but according to their webpage, it will be running on the Loopring network. Loopring is a layer-2 network, which increases the speed and decreases the gas fees associated with Ethereum transactions, by implementing zero-knowledge rollup technology.

Loopring transaction fees are usually less than a dollar. Compared to layer-1 Ethereum transaction fees which might cost up to $50 during high demand, and hit an absolute peak at the start of May, when gas fees were close to $6000 caused by Yuga Labs metaverse land sale.

Also, the wallet will be self-custodial, compared to centralized exchanges such as Coinbase and Binance that have full control over the assets and keys of their customers, While the self-custodial GameStop wallet will be giving full responsibility and control of their wallet to customers, who will be fully responsible for their own assets and keys.

We are seeing new wallets popping up each day, as the field is heating up. Just recently Robinhood announced its own crypto wallet lunch. Just like GameStop’s wallet, their new wallet will also be self-custodial, it will feature a zero-fee token swap and will integrate decentralized finance protocol (Defi)

Coinbase is also trying to keep up with the competition. On May 24 they announced an expansion of wallet trading features by incorporating new Tokens. Previously they operated only on Ethereum and Polygon networks, but with this expansion, they are adding BNB Chain and Avalanche, with more future expansions to come.

LRC the native token of Loopring, rose by 30% when the news came out about its partnership with GameStop. It has retained its average trading price of $0.58 ever since. It is one of few tokens that saw growth in the past week as it jumped 25%. However, it’s still far from its November all-time high of $3.75 and is down by 84%.